Was the Greek government right to call a snap Presidential election?

Open Europe’s Raoul Ruparel asks this question over on his Forbes blog, concluding it was probably the correct political choice but that plenty of risks remain in the process. Full post below:

The news out of Greece has been improving slightly in the past few months in a welcome change from the trend of bleak economic and political news out of the struggling Eurozone state. However, the next few months could see the country reverting to trend somewhat.

Eurozone finance ministers agreed yesterday to allow Greece a technical extension of 2 months to its bailout which is due to finish at the end of this year. This is to allow the final quarterly review of the bailout to be completed – a necessary step to ensure the reforms are in place which in turn will allow for release of the final cash payment from the Eurozone.

Following the agreement, the Greek government announced that it will hold the first round of its Presidential election on 17 December, moving it up from February.

Together these announcements have crystallised some long standing economic and political risks for Greece going into the New Year. However, there are some key questions which spawn from these decisions and also some further risks which remain unanswered, I outline them below. 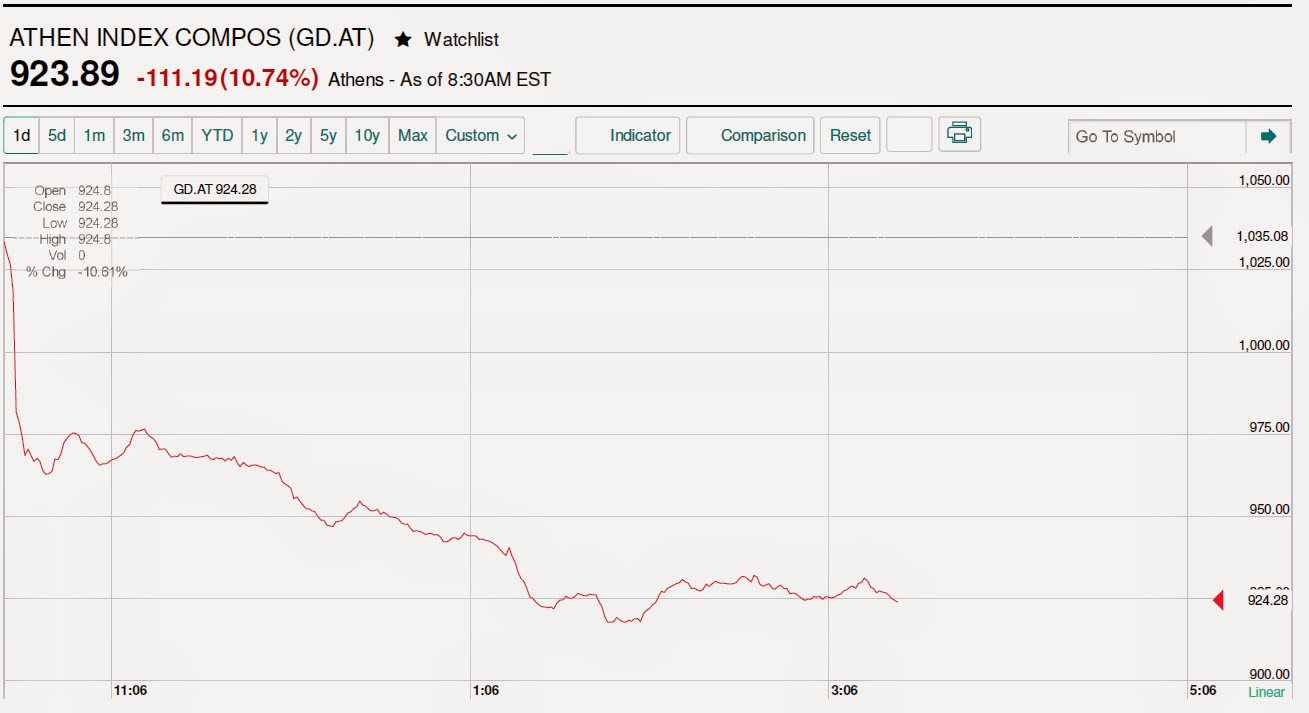 How does the Presidential election work and what is the likely outcome?

What questions still need to be answered?

Was the government right to move up the vote?

Overall, risks are coalescing in Greece once again. The fundamental questions over how to fund Greece in the medium term (as it economy tries to recover) or how it will continue to deal with incorrect interest rates and a too strong currency have never been answered. The government’s plan to move up the election is a risky one but politically probably the correct option. Ultimately, the next few months will be a bumpy ride for Greece, but the wider Eurozone should not be too affected since it has plenty of buffers in place to deal with such a crisis.