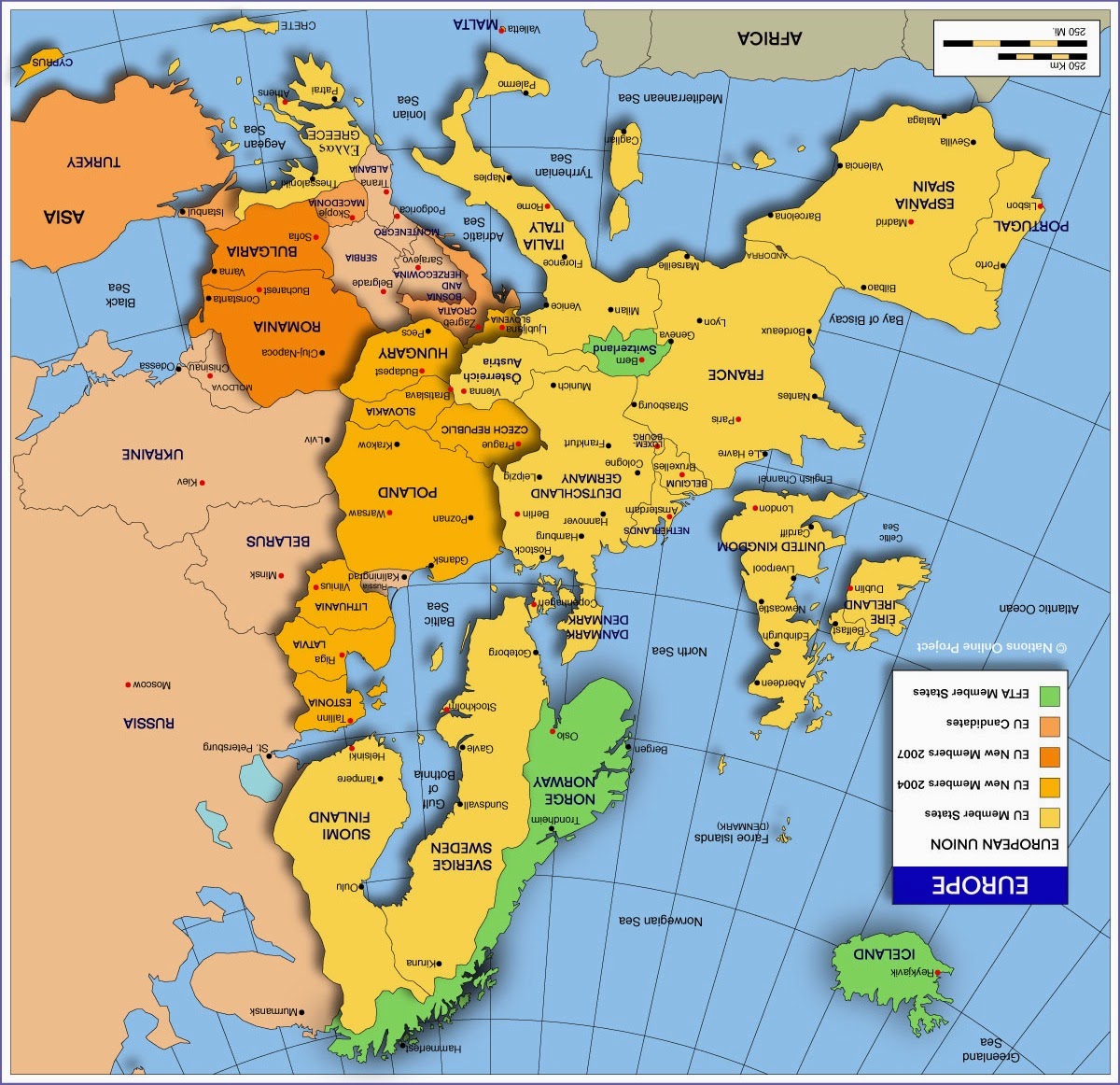 Although thinking about it, we still have a looming economic and political crisis in Greece, economic malaise in Portugal and Italy and the rise of numerous populist parties. Maybe rather than the North and the South switching, the whole of Europe is just becoming more Southern…