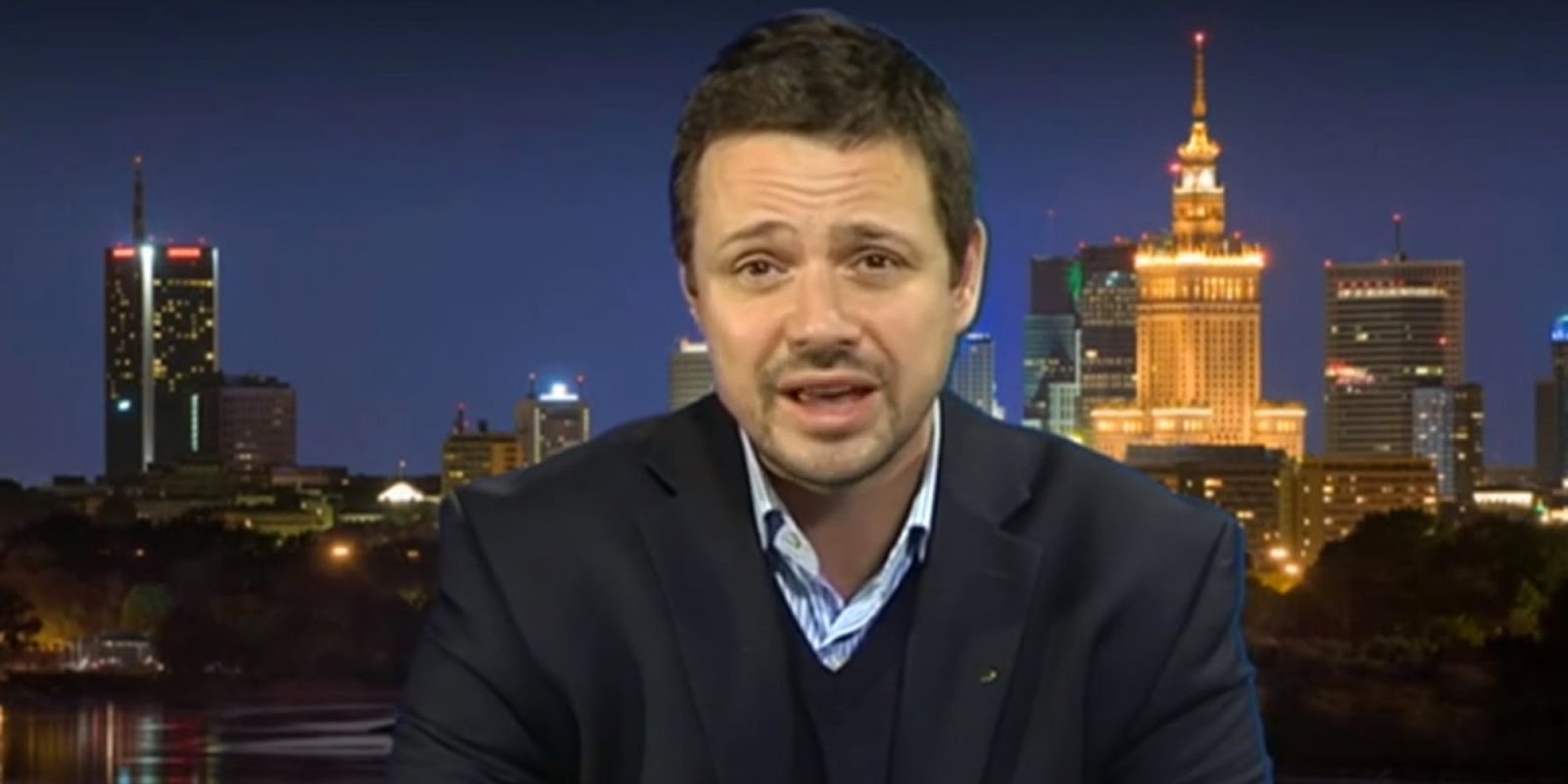 Polish Europe Minister Rafał Trzaskowski’s comments on Monday’s Newsnight, where he said David Cameron’s plans to stop EU migrants from claiming benefits for the first four years after they arrive in Britain would be a “red line” for Warsaw, were widely cited in the UK media, much like Polish Ambassador Witold Sobkow’s response to our initial report which heavily influenced Cameron’s immigration speech.
As expected all along, Poland will be the biggest single obstacle to the changes.

Some of the reluctance is understandable. Following Poland’s accession into the EU after having spent too long on the wrong side of Europe’s historic dividing lines, Poles understandably do not want to accept anything that smacks of ‘second class’ status within the EU. While many Poles may privately think the proposals are reasonable, they also expect their government to stand up for the interests of Poles abroad, and any Polish government will find this hard to sell domestically, including a Law and Justice-led one (the issue has already lead to interesting discussions within the ECR group).

So how should Cameron deal with this? Here are six arguments he can make:

1. These reforms are the best way to let free movement stand: Cameron defended the principle of free movement in his speech and he did not pledge to impose an ’emergency brake’ or quotas despite substantial domestic pressure, as to his credit Trzaskowski recognised. This reform package will allow the UK to stay signed up to free movement rules – a key Polish objective.

2. The UK cannot become a contribution-based system overnight: We hear this argument a lot out of Warsaw: “If the UK is concerned that its welfare model is too open, it can re-design it to bring it into line with those on the continent – tomorrow if it so wished. It can be done unilaterally and has nothing to do with the EU.”

There are several problems with this position. Re-organising the UK’s entire welfare system would be an absolutely massive undertaking – politically, economically and administratively. It would basically involve re-writing the UK’s entire postwar settlement. This may or may not be desirable, but it simply won’t happen any time soon, especially as a result of EU pressure. For one, the UK public won’t have it.

Cameron could even bat the ball back in Warsaw’s court by arguing that “It would be super-easy for you to adopt more ambitious emissions reductions. You just need to replace your dependence on coal with renewable energy, and you’re in line with the rest of the EU. It can be done unilaterally and has nothing to do with the EU.”

3. The UK shouldn’t have to choose between keeping its welfare model and staying in the EU: The logical extension of the argument above is that only a French or Germany style insurance system is compatible with EU membership. Clearly, giving the EU an effective veto over such a sensitive area is not politically sustainable – in addition to being awfully discriminatory against the UK. Changing the rules around in-work benefits on the other hand is a pragmatic way to in effect bring the UK into line with continental systems without challenging the country’s entire political order.

4. Poles and other EU migrants in the UK could be worse off under such a system: Ironically, if the UK were to adopt a continental model and scrap in-work benefits and tax credits for low-wage earners entirely, it would hit EU migrants in the UK much harder than the introduction of a temporary qualification period as it would permanently reduce their income. Is this really a more desirable outcome from the perspective of the Polish government and other opponents of Cameron’s proposals?

5. Workers on low wages do not contribute significantly to the welfare pot: While the vast majority of EU migrants come to the UK to work and make a positive contribution to the UK economy, as our research showed, workers on low-wages pay very little in income tax and national contributions due to the UK’s generous tax free allowance (£10,000 per year and rising) and national insurance contributions threshold (£153 per week). This means that far from funding their own benefits, these workers, especially if they have dependent children, can actually be a net burden on the public purse. Furthermore, despite their misleading name, tax credits in the UK are a cash benefit funded via general public spending and are not correlated to individuals’ tax payments.

6. The principle enjoys widespread public support across the EU: The basic principle of establishing a link between contributions and right to access benefits enjoys wide-spread support in other EU member states as the YouGov polling below demonstrates:

Finally, tone is also vital. Cameron made a big mistake by singling out Poles earlier this year leading to the deterioration in relations as revealed in the leaked Wprost tapes, a mistake which he avoided making again in his immigration speech last week. The rules will apply to everyone from the rest of the EU and not one particular group or country.