Did David Cameron really say EU migrants will need a job offer before coming to UK? 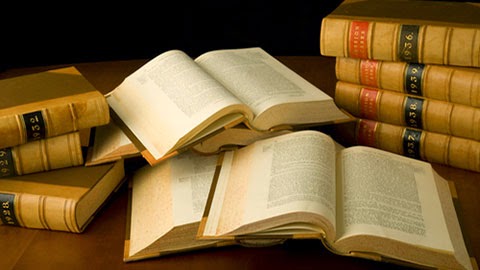 The dust has settled somewhat after Cameron’s much-anticipated immigration speech.

As we set out here, we welcomed the balance the Prime Minister struck and were particularly pleased that he co-opted our proposal to let the principle of free movement stand, while limiting access to in-work benefits until after a certain period working in the UK.

However, there is one particular passage that has caused some confusion, which is the following:

“…Second, we want EU jobseekers to have a job offer before they come here and to stop UK taxpayers having to support them if they don’t.”

This sounded like David Cameron wants to require EU migrants to have a job offer before they come to the UK. As some have pointed out this would definitely require a treaty change, since the ECJ has made it clear that the EU treaty articles on free movement must be interpreted as granting a right to move “freely within the territory of the other Member States and to stay there for the purposes of seeking employment.”

However, elsewhere in the speech, Cameron was much less categorical:

“So let’s be clear what all of these changes taken together will mean. EU migrants should have a job offer before they come here. UK taxpayers will not support them if they don’t. And once they are in work, they won’t get benefits or social housing from Britain unless they have been here for at least four years.”

In combination with the “UK taxpayers will not support them” bit, the “should have a job offer” line is much more like an aspiration than a requirement. Indeed, this is the logic of the rest of the speech: Cameron would not have needed to pledge to ask unsuccessful jobseekers to leave after six months if they were to be denied entry in the first place.

Admittedly though, Cameron could have been much clearer on the specific point about the need for a job offer prior to entry. The ambiguity in his speech may risk creating false expectations.

We will publish a short briefing in the coming days looking at the various legal implications of the proposals set out in the speech.  David Cameron was clear that he thought the entire package would require treaty change. However, there are several elements to the speech and the proposals – changing the rules around in-work benefits only one. Here, we are of the view that ours and Professor Damian Chalmers’ proposed changes to in-work benefits could be achieved via EU legislation rather than treaty change (we should point out that others disagree).