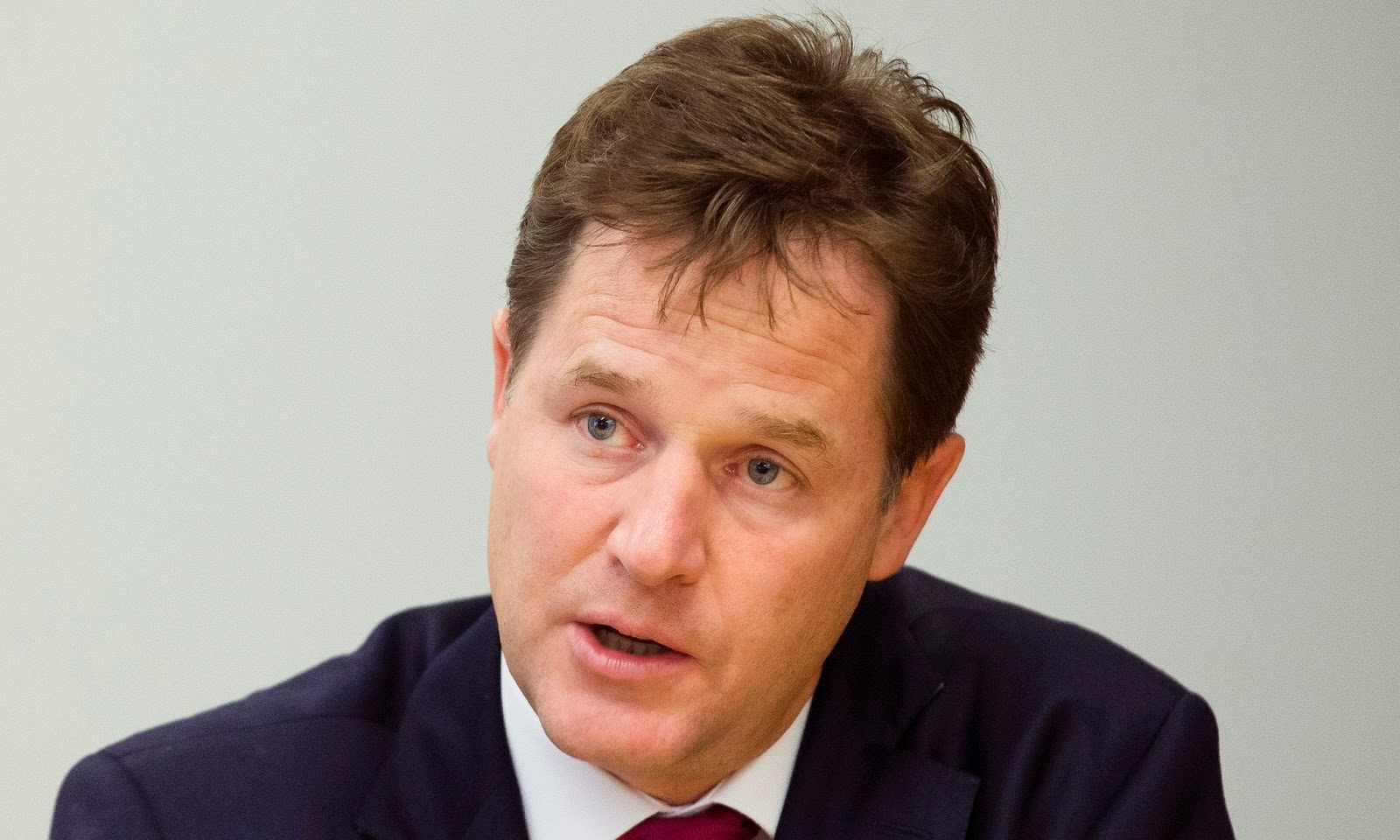 Deputy Prime Minister Nick Clegg has today said he wants EU migrants to be blocked from accessing the new Universal Credit – which includes income-based jobseeker’s allowance, employment and support allowance, income support, child tax credit, working tax credit and housing benefit – until they have worked in Britain for six months: the benefit would then only be payable for a maximum of six months.

This echoes Open Europe’s proposal that EU migrants should only have access to these benefits after a certain residence period, but that the principle of free movement should stand.

Mr Clegg has also suggested that he wants to permanently restrict the access of migrants to in-work benefits like tax credits, saying they should only be paid to people working the equivalent of a 35-hour week on the minimum wage: a threshold of £227 instead of the current £153.

Writing in the FT, he argues that:

As we streamline our welfare system by combining a range of benefits in a single Universal Credit, we should make sure that only migrants who have worked and contributed can receive the support. New jobseekers should not be eligible. Applying the same principle – that support should be reserved for migrants who are paying something into the pot – we should look at increasing the earnings threshold for in-work benefits such as tax credits. EU migrants could, for example, be required to work the equivalent of full-time hours on the minimum wage in order to qualify.

Meanwhile, Iain Duncan Smith has told MPs that  EU jobseekers will not be able to claim Universal Credit and that access to in-work benefits “will be negotiated” within the EU.

There are two interesting things about this. First, following OE’s first pamphlet on this a month ago, there now appears to be cross-party consensus on the need to re-write the rules around in-work benefits – minus Ken “party like its 1992” Clarke, of course.

Secondly, this is a blessing and a curse for Cameron. The former because it boosts the chances of getting stuff done in Europe. The latter, because he does need to differentiate himself somehow from the others and he needs to announce something “new”in his forthcoming speech.