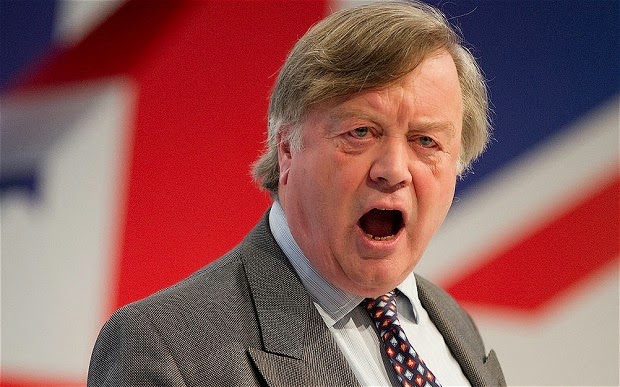 Open Europe this morning published in full the already much cited report on how Cameron can win on EU migration without sacrificing free movement – trailed on the front page of Sunday Times yesterday and featured on BBC News at Ten and the Today Programme, amongst others.

The basic idea is that instead of putting an outright cap on the number of EU migrants who can come here, David Cameron should look elsewhere: Let free movement and its benefits stand, but bring back control over who can access in-work benefits in the UK, restricting EU migrants’ access to tax credits and social housing for an initial period.

It would reduce pressures on both UK wages and local services. At present tax credits provide a big boost to low income wages – sometimes doubling a workers wage. Under OE’s proposal, in some cases, without access to in-work benefits EU migrants’ take home pay would therefore drop below that which they would receive in their home states, meaning that the move would no longer make financial sense. It would also redefine EU free movement to mean the movement of “workers” – not access to benefits – as originally intended. We have a lot of figures to back up our argument that tax credits contribute to the income pull factor to come to the UK – and an annex which elaborates at length about into the Spanish, Bulgarian and Polish income tax, insurance and welfare systems (all done in-house, mind you, Cyrillic alphabet and everything).

A few quick points: First, we clearly note the trade-off: free movement is a net benefit to the UK economy and this would be a way to save it. On Today this morning, John Humphreys tried to frame the debate as us against Ken Clarke, “being on opposite ends of the debate”. The opposite end of the debate would be those who want to end free movement. Our proposal is a pragmatic one which aims to strike the right balance between an open economy and democratic control.

Secondly, Clarke’s substantive point of criticism was that the proposals would be “totally discriminatory”. Why should an EU migrant working in the UK get less, in benefits and tax credits, than a UK worker doing the same job?

This is a fair proposal to try and square the principle of free movement with differing social welfare systems across the EU, and the fact that the UK’s system is far more open than other systems – this proposal will help to reinstate some trust in free movement.

Responding to our report on Today, the Polish ambassador to the UK, Witold Sobkow said that the report has a “sound analytical basis” but argued that migrants don’t make a sophisticated spreadsheet analysis of income differentials before moving to the UK. That may or may not be the case but they will consider in broad terms how much better off they – and in many cases their families – will be by moving to the UK as migration is not a decision most people make lightly.

It stands to reason that state support will be part of that equation even if the exact level of things like housing benefit is very hard to pin down before moving. As our analysis shows, under our proposals, it would no longer make financial sense for someone to move from the average Polish wage to earn the UK minimum wage due to the withdrawal of the right to immediate in-work benefits – it stands to reason that this will impact on potential migrants’ decisions. But without, of course, taking away the basic right to come here to work.
Author : Open Europe blog team
Print