UK looking down and out on banker’s bonus cap challenge 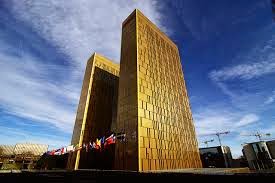 It’s a bad start to what looks as if it could be a very challenging day for the UK government with UKIP looking likely to win the by-election in Rochester and Strood.

This morning the European Court of Justice (ECJ) Advocate General Niilo Jaaskinen issued his opinion on the UK’s challenge against the EU’s banker’s bonus cap and it does not make good reading for the UK. Jaaskinen suggested that “all the UK’s pleas should be rejected and that the Court of Justice dismiss the action”. The key points of his reasoning are:

A fairly comprehensive rejection, but there are a few points which we believe have been overlooked or under discussed, laid out below.