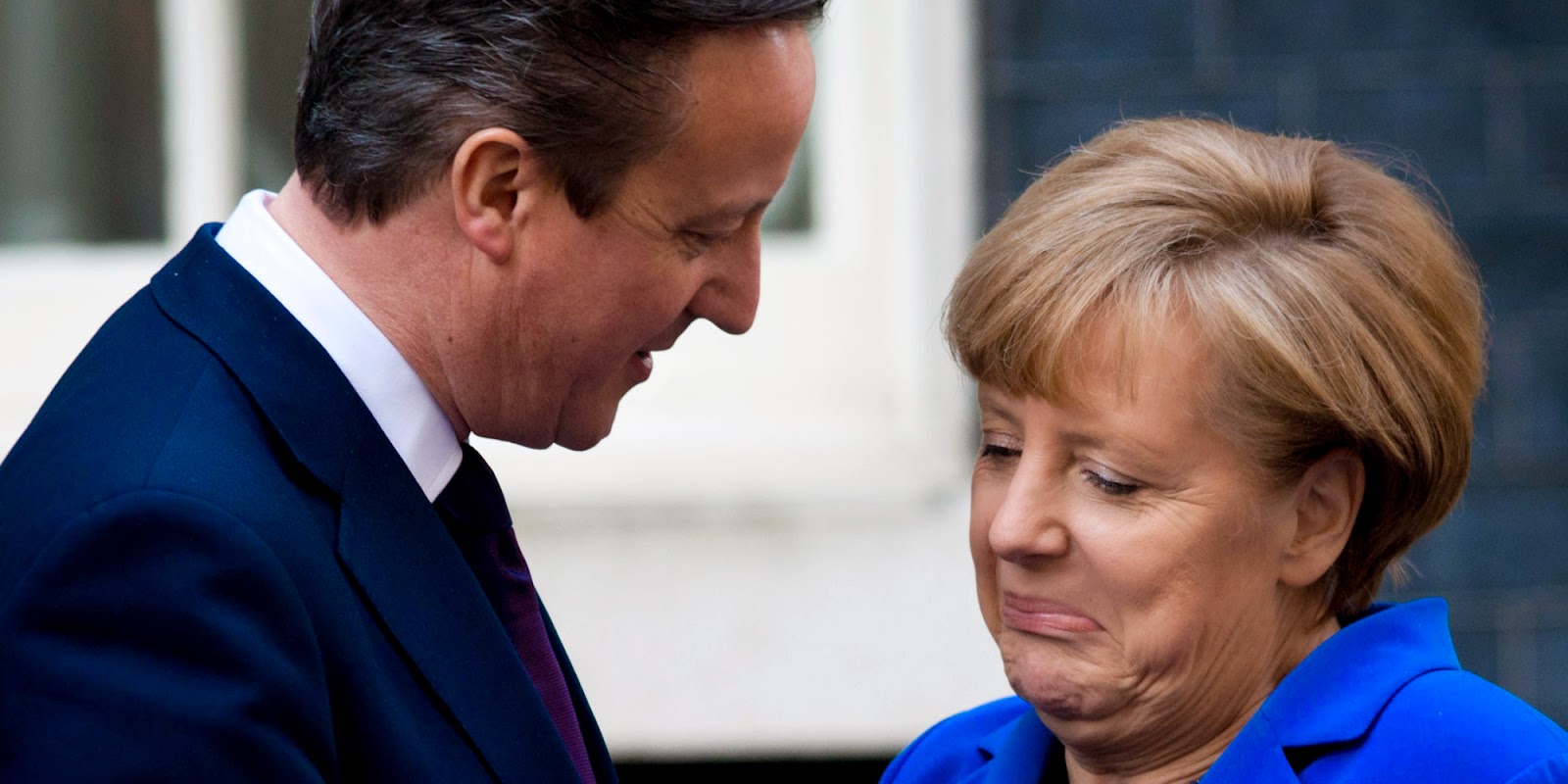 As we already noted here, today we published a new pamphlet by Professor Damian Chalmers of the LSE and our Research Director Stephen Booth.

The basic question the authors ask is, in the current political climate, how in the world can we ‘save’ EU free movement? As we’ve stated repeatedly, Open Europe thinks that the single market – including free movement of workers – remains a clear net benefit to the UK and EU. However, like everything else, it needs to be subject to up-to-date, clear and fair rules to make sure it stands.

Therefore, the pamphlet argues that instead of reaching for “quotas” or a “points-based system”, Cameron should focus on the “pull factors” – who can access what benefits and when – which if done right, will have a big impact but without ending the basic free movement principle (a red line to Merkel and others).

Chalmers and Booth – both writing in a personal capacity – argue that national governments should be able to limit EU migrants’ access to out-of-work and in-work benefits, social housing and publicly funded apprenticeships until after three years. EU citizens would have a right to access public healthcare within their host country, but, for the first three years, the costs would be borne by their state of nationality and, insofar as there was a shortfall, through private health insurance that they were required to purchase. Children of an EU citizen would have a right to access childcare and primary and secondary education. The changes wouldn’t be retroactive but only apply to future EU workers.

This could be done through EU legislation and avoid a treaty change to the totemic EU principle of free movement. But it needs to be recognised that, while it often comes with overall net benefits, free movement does have an impact, particularly at the low-skilled / low-income end of the job market where the competition between school/university leavers, those moving from welfare into work and migrant labour can be fierce, with the consequent knock-effect this can have on wages.

The length of the qualification period can be discussed and needs careful thought to strike the right balance between incentive to work and ability to live.

The proposal could kill three birds with one stone:

First, it would remove the effective “subsidy” to EU workers who perform the lowest-paid jobs in the UK by removing the state top-up to low wages. For those thinking of coming to the UK, this could certainly change their cost/benefit calculation before they make the leap. It would create a fairer system, which could well have an impact on numbers and boost public confidence in free movement.

Secondly, and just as importantly, it would hand back an important public policy tool to national governments. If welfare (out of work and in work) is not open to EU migrants, national governments can better target their policies at their own citizens – helping the young with publicly-funded apprenticeship or those coming of welfare with income top-ups. The effect of these policies is blunted if they open to people across the entire EU.

Thirdly, unlike ideas for quotas or caps on EU migrants, it leaves the basic principle of free movement of workers intact, while not requiring a complicated EU treaty change.

Finally, because of that, this proposal could win support in other capitals, including, importantly, Berlin.

We will soon be publishing further research looking at the economic impact these and other potential proposals could have on EU migrants considering coming to the UK – and to what degree removing access to welfare for three years might act as a disincentive to those migrants who would be coming to working in the UK on the lowest incomes. We’ll also look at other areas such as minimum wage. However, also, we’ll investigate the trade-off this involves in terms of the UK’s overall wealth and competitiveness, for which EU migrants no doubt play an important part.