What are David Cameron’s options on EU immigration? 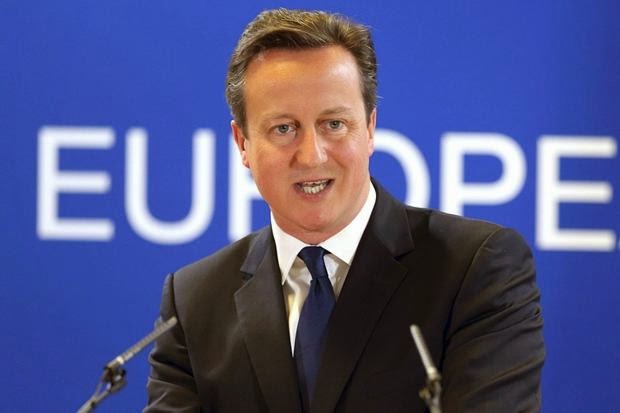 Following reports that David Cameron is considering a new announcement on how he would renegotiate EU free movement, potentially considering an “emergency brake”, we have set out in a short briefing what his potential options are.

The debate about internal EU migration has two dimensions. Though inter-linked they should be treated separately. “Fairness” – who can access what benefits and when; and “volume” – how many migrants come to the UK every year. David Cameron is reportedly considering moving from addressing fairness to making a demand to curb the numbers of EU migrants to the UK.

There is substantial support at the EU level to give national governments greater control over access to their welfare systems and doing so would not require treaty changes but a qualified majority vote among governments and the agreement of the European Parliament.

Any move to limit the numbers of EU migrants coming to the UK would most likely require treaty change (with the possible exception of an ‘emergency brake’) and therefore the unanimous agreement of other EU governments. It is currently unclear what exactly – if anything – Cameron might ask for on volume, but he may have three broad options, which in order of increasing difficulty to secure EU agreement are:

There are a number of questions around how an ‘emergency brake’ could be organised practically, but if this is David Cameron’s top EU negotiating priority he may just achieve it, given that there are precedents for brakes in other areas in the EU treaties and there is increasing awareness across the Continent that public concern about free movement is contributing to the EU’s unpopularity.

Whatever the merits of the proposal, as a domestic political strategy, it is unclear whether an ‘emergency brake’ would be enough to see off UKIP – as Cameron could still be accused of failing to secure full control over Britain’s borders and migration policy – although it may reassure ‘swing voters’. Therefore, Cameron risks spending a lot of political capital abroad for limited political return at home.

Securing either option 2 or 3 would be an extremely difficult task as it would involve fundamentally rewriting the EU treaties and unpicking one of the founding principles of EU membership. There is likely to be little or no political appetite for such a move among other EU countries. The Swiss experience shows that, even outside the EU, measures to limit EU migration could result in threats from Brussels of reduced trade access to EU markets.

This is not to say that EU rules on free movement can ever be changed, but rather that this is one area where Number 10 will find it hard to get away with creating the headline first, and the content later. Given the domestic sensitivity of the issue and how deeply it strikes at the heart of existing terms of EU membership, successfully negotiating change requires a well thought out plan that has domestic and European level buy-in.