Between The Rock and a hard place: Spain threatens to shut UK out of EU crime databases 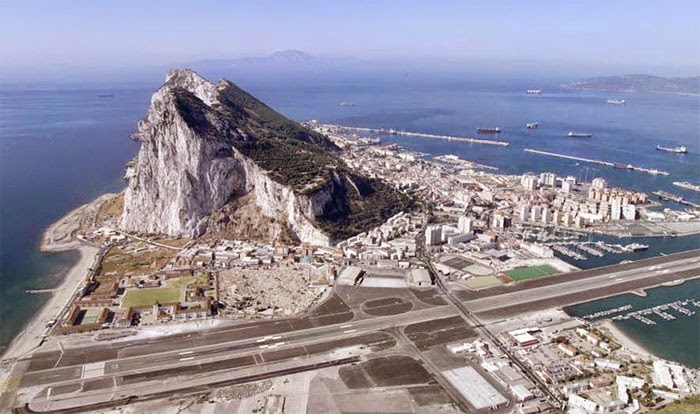 The WSJ reports today that Spain is using its dispute with the UK over Gibraltar to hold up/block the UK’s re-entry into a number of EU crime and policing laws.

To recap, the UK has already decided to exercise its block opt-out of over 130 EU crime and policing laws and, at the time, it was announced that the Government would like to opt back into around 35 of them – but it can only do this after exercising the opt-out. The opt-out takes effect on the 1 December, so time is running out if the UK wants a seamless transition.

For the record, we have long urged the UK Government to use this opportunity to negotiate bi-lateral or intergovernmental cooperation outside the auspices of the ECJ, which these ‘opt-ins’ would fall under for the first time (i.e. they increase the power of the EU institutions over the 35 laws). Any fundamental rethink has seemingly been shelved for now (partly due to the constraints of Coalition) but Justice Minister Chris Grayling and Theresa May have indicated this will be part of a Tory renegotiation.

For the vast bulk of these 35 laws, including the controversial European Arrest Warrant (EAW), the European Commission is responsible for admitting the UK back into these arrangements and, in July, the UK reached agreement with the European Commission on re-entry. However, there are handful which require unanimous agreement from other national governments before the UK can re-enter. These mainly cover data-sharing arrangements related to the Schengen agreement, which are used to share data on wanted criminals, terrorists, etc, which the UK wants access to.

What does this mean? Well it’s all getting extremely tight for time – the Government has promised a vote in Parliament on the 35 opt-ins, which is unlikely to be plain sailing by any means with many Conservative MPs opposed both in principle and on the detail of some these laws, the EAW in particular. The UK could conceivably opt back in to just those laws the Commission has agreed to, while negotiations on the remainder continue (Spain reportedly thinks the UK should opt back into a few more EU laws as part of the package). However, this would mean the UK had no access to security databases at a time when the threat of terrorism is high and, less importantly, only draw out a parliamentary process that is already likely to be uncomfortable for the Government.

In all likelihood a last-minute deal will be done, not least because other member states have all signed up to the agreement with the UK and are just as frustrated that Spain is using an unrelated bilateral dispute to potentially disrupt important EU cooperation on terrorism. Still, it looks like Spain is going to make this as uncomfortable as possible for the UK, and Conservative ministers will be under huge domestic pressure not to give into Spain’s demands.