What would a British withdrawal from the ECHR mean for its EU membership? 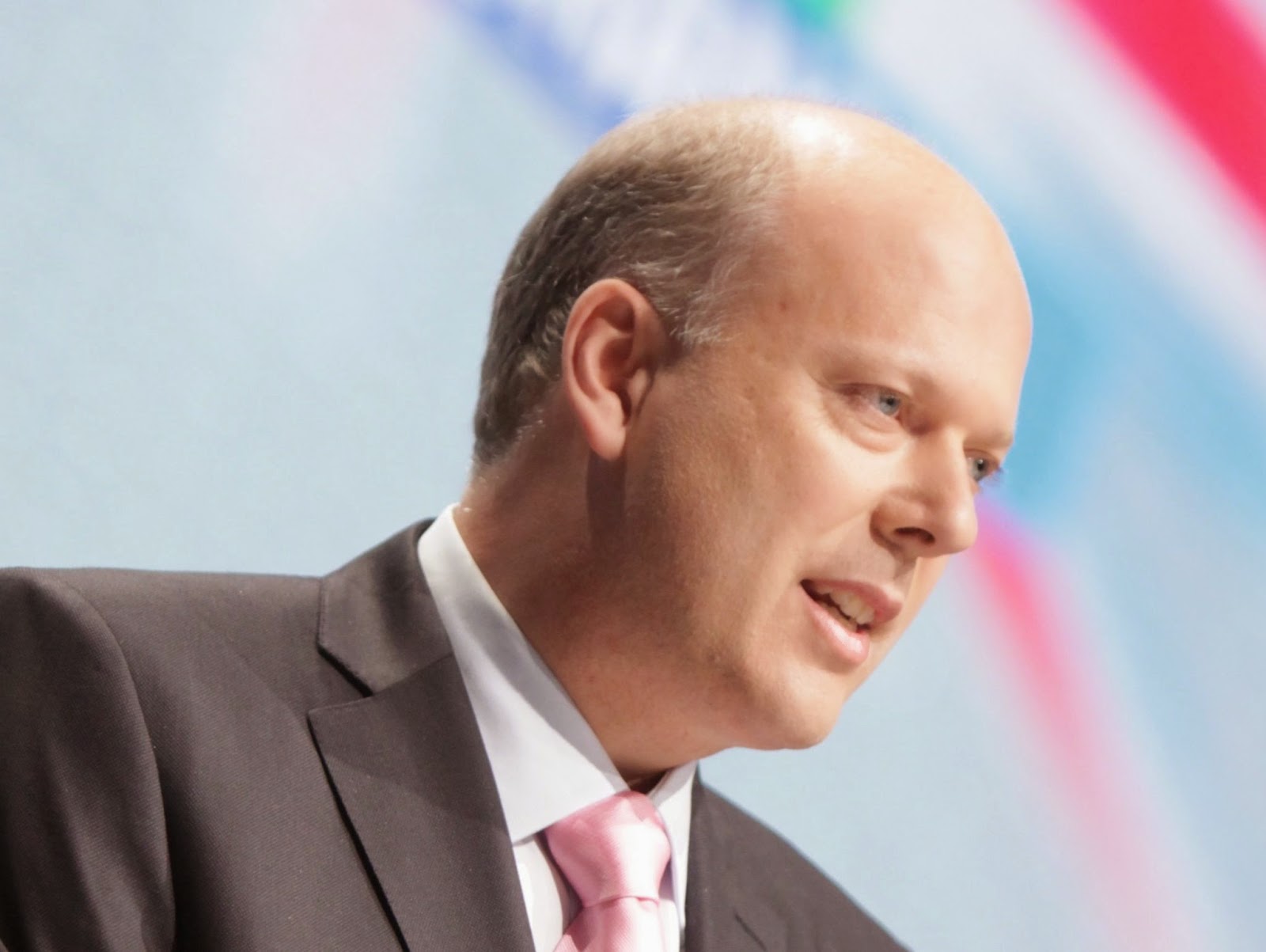 Justice Minister Chris Grayling has today announced that a new Conservative Government could pull Britain out of the European Court of Human Rights in Strasbourg unless it secures Council of Europe agreement that the UK Parliament has the final say over its rulings. Grayling wants to ensure that the UK Supreme Court is the “ultimate arbiter of human rights matters”.

Under the plan, the Conservatives would repeal Labour’s Human Rights Act and put the text of the original Human Rights Convention into a new British Bill of Rights.

Parliament would be asked to vote every time the Strasbourg court judged that UK law was incompatible with the European Convention on Human Rights, and the judgment would be binding only if MPs agreed it should be enacted. A future Conservative government would try to negotiate with the Council of Europe, which oversees the convention, but if no agreement could be struck, they say the UK would be “left with no alternative” but to withdraw.

So is this compatible with the UK’s EU membership?

It is by no means certain that this plan would inevitably result in Britain withdrawing from the Convention. But, if this were to happen, Grayling has insisted that the plans are consistent with EU membership. Nevertheless, it is clear that the growing links between the European Convention on Human Rights and the EU makes the matter complicated.

Article 2 of the Treaty on European Union states that the Union is founded on “…the values of respect for human dignity, freedom, democracy, equality, the rule of law and respect for human rights, including the rights of persons belonging to minorities…” Elsewhere the EU treaties state that:

“Fundamental rights, as guaranteed by the European Convention for the Protection of Human Rights and Fundamental Freedoms and as they result from the constitutional traditions common to the Member States, shall constitute general principles of the Union’s law.”

Neither of these EU treaty clauses appear to be incompatible with UK withdrawal from the convention and remaining a member of the EU. If the UK were to withdraw, there would certainly be much political fallout and, in theory, other EU member states have the power to suspend the UK Government’s EU voting rights if they unanimously “determine the existence of a serious and persistent breach” of these values. But it would be hard to argue that UK withdrawal from the convention would be a breach of these values in itself – particularly given the commitment to enshrine the convention in domestic law.

Would the UK remain bound by EU human rights law?

The short answer is yes – when applying EU law in the UK. Even complete withdrawal from the convention would still mean that the UK would continue to be bound by the EU’s Charter of Fundamental Rights (which basically replicates the ECHR) and the EU Court of Justice’s interpretation of these rights as they apply to EU law, which in turn is either implemented in UK law or has direct effect. The ECJ’s ruling that insurers could no longer determine their premium on the basis of gender is a prime example.

A further complication is that the Lisbon Treaty gives the EU the legal basis to join the convention in its own right. This could see the European Court of Human Rights court ruling on EU laws which apply in Britain and greater use of the convention by the EU Court of Justice. New European Commission President Jean-Claude Juncker has said he would like to see the EU accede to the convention under his term, but it is important to remember that the UK retains a veto over EU accession to the convention and the logical position would be to use it.