The ‘digital agenda’ was a key plank of Jean-Claude Juncker’s ‘campaign’ to become European Commission President and will be one of the top priorities for the next five years. Indeed, his new look Commission has its own dedicated ‘digital single market’ cluster, which incorporates a large number of the Commission departments: 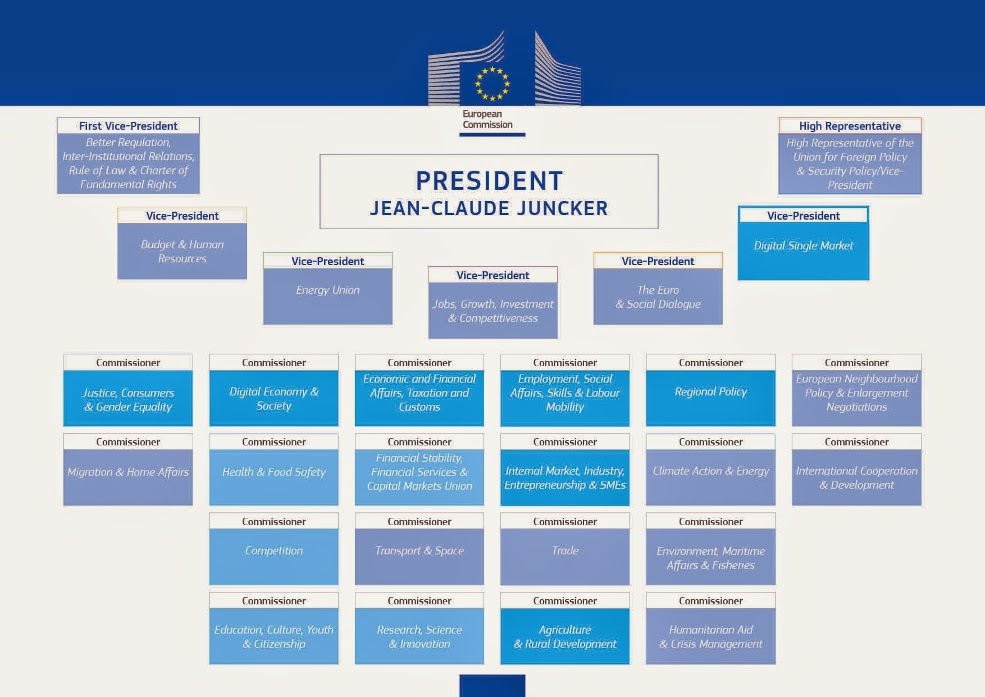 The Vice-President overseeing all this is Estonia’s Andrus Ansip, a former Prime Minister of the country which styles itself as a ‘digital society‘, with e-elections and online tax returns completed in five minutes. Former Energy Commissioner, Germany’s Günther Oettinger, will take on a new role as Commissioner for Digital Economy and Society, which much of the German press saw as an embarrassment, particularly given the high-profile roles secured by France and the UK.

However, with online privacy and data protection such big issues in Germany, particularly following the NSA scandal, his appointment could be significant – not least because he is likely to have very different priorities to Ansip. Oettinger, along with the Czech Justice Commissioner Vĕra Jourová, will be responsible for ensuring passage of new data protection regulations and a revamp of the EU’s e-Privacy Directive. He will also work on copyright. In turn, many of these issues will be integral to the US-EU free trade (TTIP) talks currently under way, another area of intense debate in Germany.

It has been noted by some that the CEO of Axel Springer, the owner of German tabloid Bild, publicly backed Juncker’s candidacy (heaping pressure on Chancellor Merkel to do the same) and has a long-running beef with US internet giant Google. Whether this was a purely altruistic move we will leave up to you to decide…although we would note that one of Oettinger’s first moves after the announcement of his appointment was to warn Google over its market power – a stark change in tone and approach from the previous administration, whatever the motivation.

In short, while Oettinger’s appointment may not have been greeted by spontaneous cheers on the streets of Berlin, those in the corridors of power are likely to be quietly pleased. How ‘German’ the European Commission will be in this area will be interesting to watch.