Lord Hill is the EU’s new financial services Commissioner – but what is his remit and who does he report to? 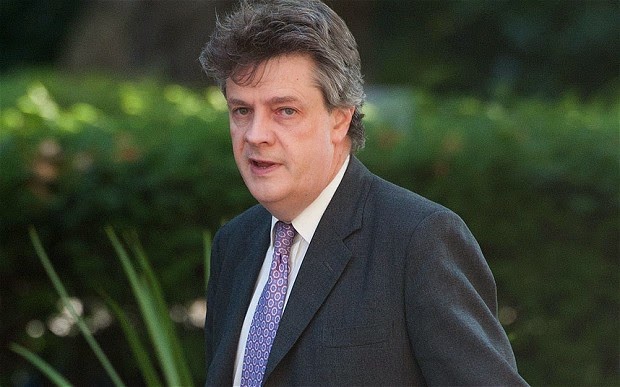 With the future of the UK seemingly hanging by a thread it is understandable that events north of the border are dominating attention, but today’s announcement of the new European Commission also has far-reaching consequences for the future of the UK’s EU membership and the EU itself.

As we set out in our flash analysis, the appointment of Lord Hill to the key financial services portfolio (pending approval by MEPs) is a win for the UK, and the general reformist outlook of the Commission, with other crucial posts (Internal Market and Competition) held by liberal, pro-free trade, non-eurozone countries, provides grounds for cautious optimism.

What will Lord Hill’s portfolio include?

As the charts below show, the Commission has also been re-organised with a series of policy clusters, with the UK being at the heart of all the major decisions relating to the single market, jobs and growth and the Eurozone. Each ‘cluster’ will be headed by a Vice-President, previously a largely meaningless role but now with additional agenda setting powers and the ability to stop legislative proposals from other Commissioners.

Lord Hill will ‘report’ to two Vice Presidents who will “steer and co-ordinate” depending on the issue at hand – the new “Jobs, Growth, Investment and Competitiveness” VP Jyrki Katainen and the “Euro and Social Dialogue” VP Valdis Dombrovskis (both of whom are former PMs). In terms of the two VPs, Dombrovskis is likely to supervise the banking union aspects of Lord Hill’s post while Katainen will oversee the more single market aspects, although even here, there is plenty of scope for overlap.

Lord Hill’s portfolio also has some overlap (and therefore potential conflict) with France’s new Economic and Monetary Affairs Commissioner Pierre Moscovici .The potential for Anglo-French clashes within the Commission is relatively limited since Moscovici will be primarily tasked with macroeconomic eurozone policies rather than financial markets, but one potentially fraught area could the be Financial Transaction Tax or a Common Consolidated Corporate Tax Base. Juncker has asked Moscovici to finalise negotiations over both.

It remains to be seen how the relationship between VPs and different clusters will work in practice, especially as Juncker himself has insisted that “In the new Commission, there are no first or second-class Commissioners”, and since decisions in the College of Commissioners have traditionally been taken by a majority of all Commissioners in a secret vote. However, Juncker also made clear that the Vice-Presidents “can stop any initiative, including legislative initiatives” of other commissioners – effectively acting as “a filter”.

Time will tell how potential disputes play out or are resolved and to what extent the VPs can truly veto proposals. What is clear is that the relationship between these four men could be crucially important.