Attention new European Commission! This is how to save £200bn, kick-start growth and re-connect the EU with voters 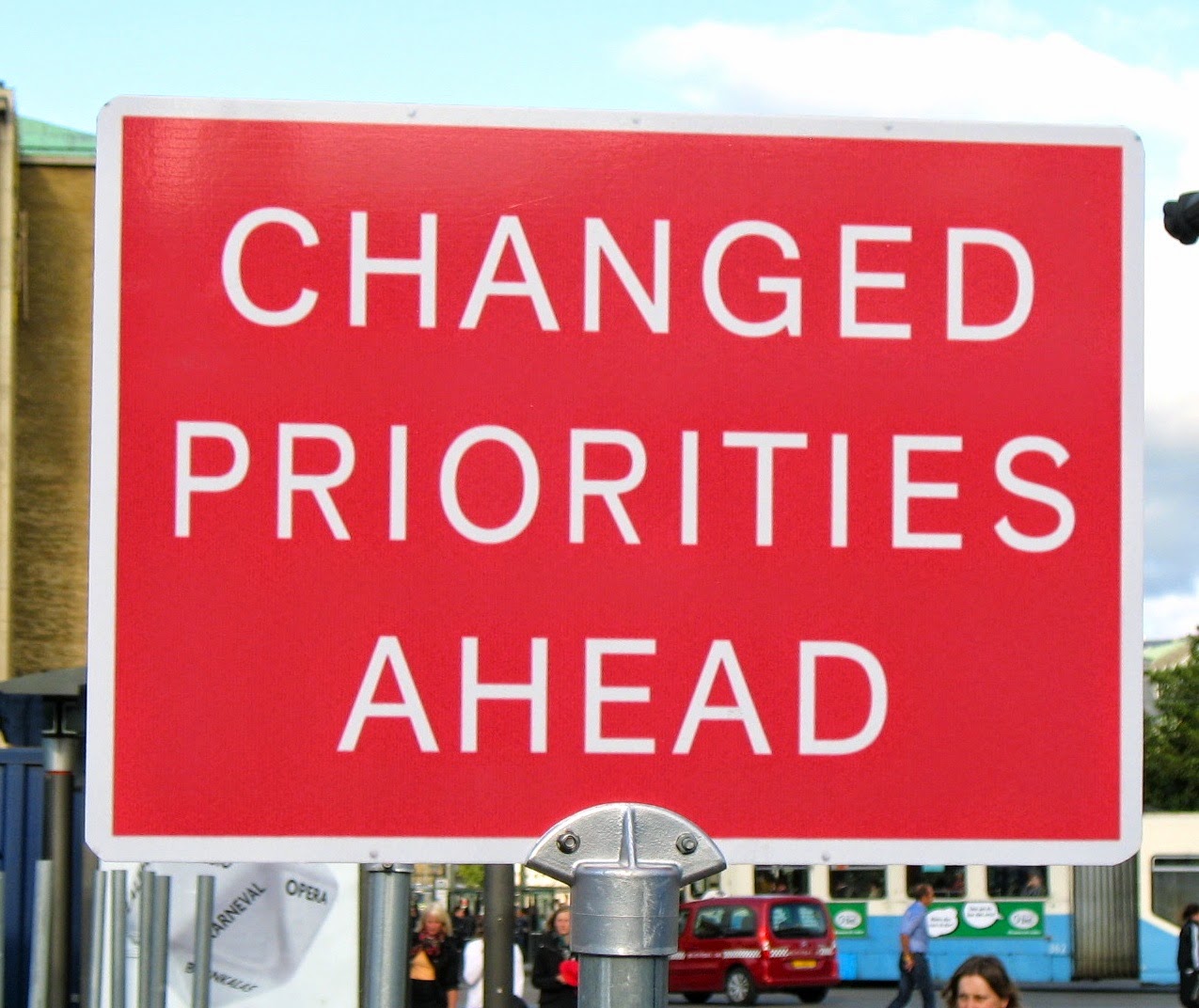 This morning, Open Europe published a ‘mandate’ for the new European Commission – in short a series of proposals setting out what the Commission should – and shouldn’t – be doing over its five year term of office. Our mandate idea was inspired by the reformist Dutch Foreign Minister Frans Timmermans, who last year proposed a ‘European Governance Manifesto’ in which national governments would identify a series of priorities for the Commission.

Our mandate, which we call on David Cameron and other EU leaders to adopt, contains a number of detailed proposals spanning a wide range of policy areas – from reforming the EU budget, increasing transparency and accountability to liberalising the single market in services – but its overarching theme is boosting the EU’s capacity to create jobs and generate economic growth while ensuring the EU stays well clear of areas better handled nationally or locally. Our mandate would:

With David Cameron’s EU reform agenda often being accused of vagueness, having the Commission adopt such a mandate would be a big win. Of course this is not the limit of the reforms the UK ought to push for – our priorities relate to what falls within the Commission’s remit; many key issues will be debated between national governments with a limited role for the Commission. Although in the longer term we think EU Treaty change will be needed, all our proposals can be accommodated within the existing EU Treaties, so there is no excuse for foot-dragging.

We have commissioned George Roberts – an independent illustrator and animator – to draw a series of cartoons to accompany some of our key proposals. Over the next couple of days, we will be posting these cartoons on our blog along with a more detailed description of what the policy proposal entails and a discussion of why it is important.

In the meantime, you can read the press release here, the full mandate here and join the conversation on Twitter by using the hashtag #EUpriorities.