What further sanctions is the EU considering against Russia?

Given the recent escalation in Eastern Ukraine and the increasingly obvious Russian influence in the rebel forces, the EU looks set to impose further economic and financial sanctions on Russia.

EU ambassadors met yesterday to begin discussing the options and will meet again tomorrow in an attempt to finalise a package to send to EU leaders. They are expected to reach a decision by Friday.

Before we look at the options on the table, we should note that such agreement is not a forgone conclusion. As we have been pointed out repeatedly, there are significant divisions within the EU around sanctions. Slovakian Prime Minister Robert Fico  recently even threatened to veto another round of sanctions if they hurt the Slovakian economy. In short, many EU leaders seem to be becoming increasingly anxious about the economic impact of sanctions and the inevitable Russian retaliation – just see the concern around the Russian ban on EU fruit and veg.

All that being said, with the UK, Germany and France seemingly in favour of further sanctions – and pressure on Italy’s Foreign Minister Federica Mogherini to take a hard line ahead of taking up the role of EU High Representative for Foreign Affairs – the big states seem largely to be backing further action and willing to take on a larger share of the economic burden.

With all that in mind, here are the options that are being touted: 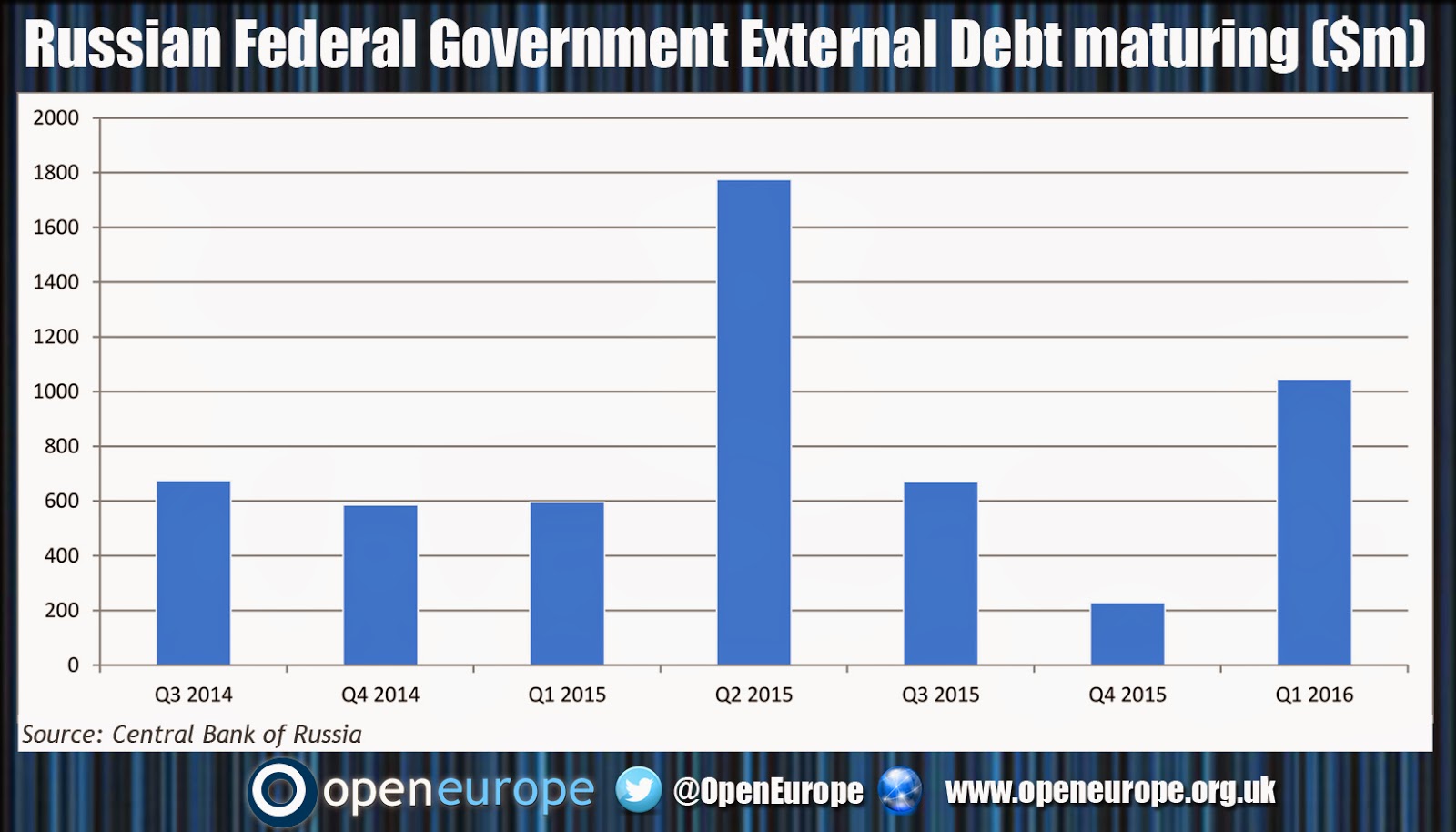 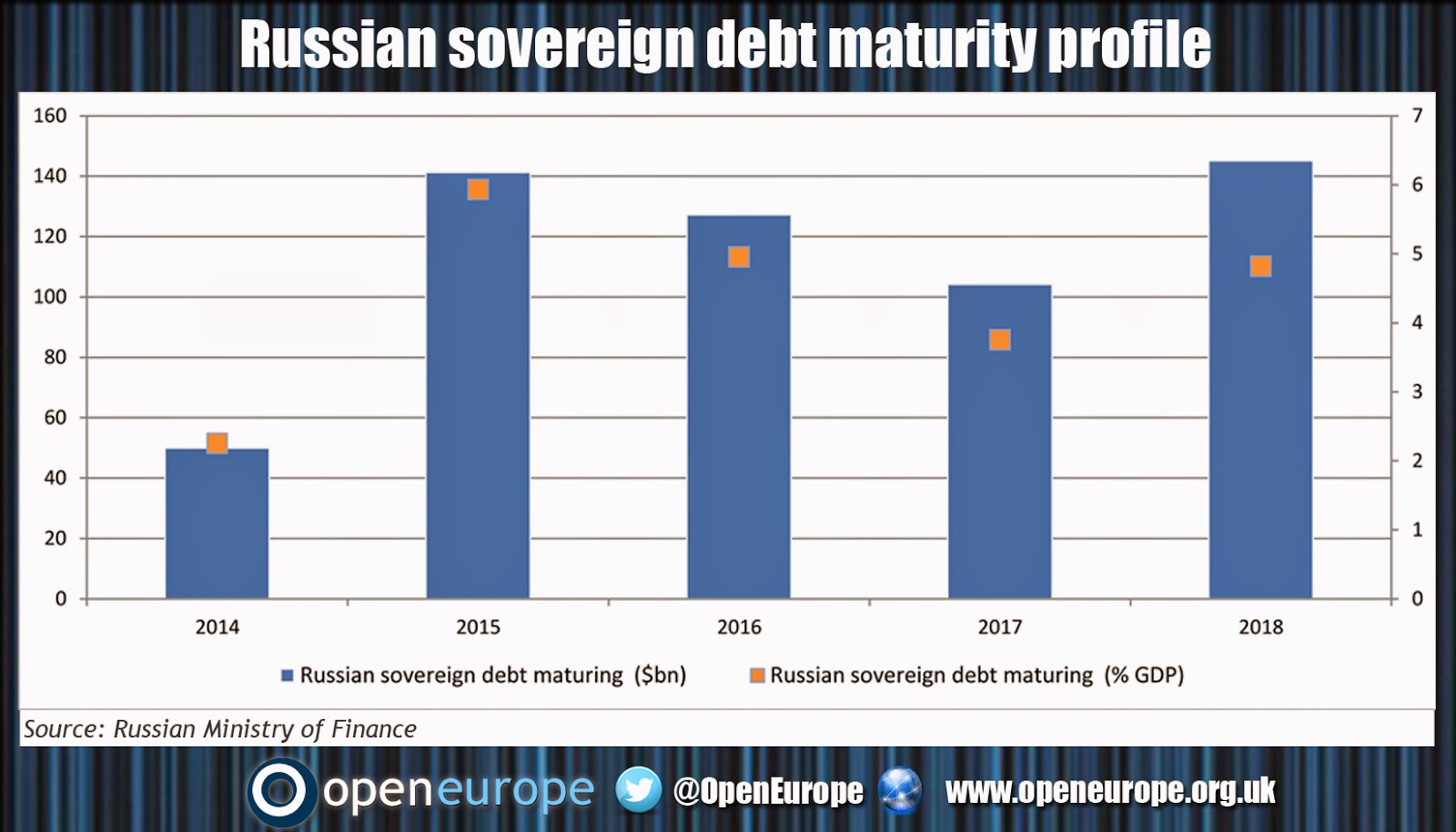 One option which doesn’t yet seem to be on the table is one which the UK has reportedly called for – banning Russia from the SWIFT network. This is not surprising, since it would be a big step and could almost amount to freezing out Russia’s financial sector from Europe – a move which the EU is clearly not ready or willing to make. We will analyse this in a future blog post.

One consideration that seems to be glaringly absent from these discussions is the consideration of how effective the sanctions have been so far. To be fair, Dutch Prime Minister Mark Rutte did call for such consideration ahead of last week’s EU summit. There are already reports of them having some economic impact (both on Russia and Europe), but clearly they have not caused a change in course or approach from Russia or in Eastern Ukraine. Europe would do well to consider why this is the case in order to fully judge and best optimise any future sanctions.

Furthermore, as we have noted countless times before, the end goal and medium to long term strategy of such sanctions and the wider approach to Russia and Ukraine remains unclear. Given that this crisis has already been going for 6 months, and shows little sign of abatin,g some longer term thinking would be welcome.