Douglas Carswell defects to UKIP: A Clacton by election could change the general election result 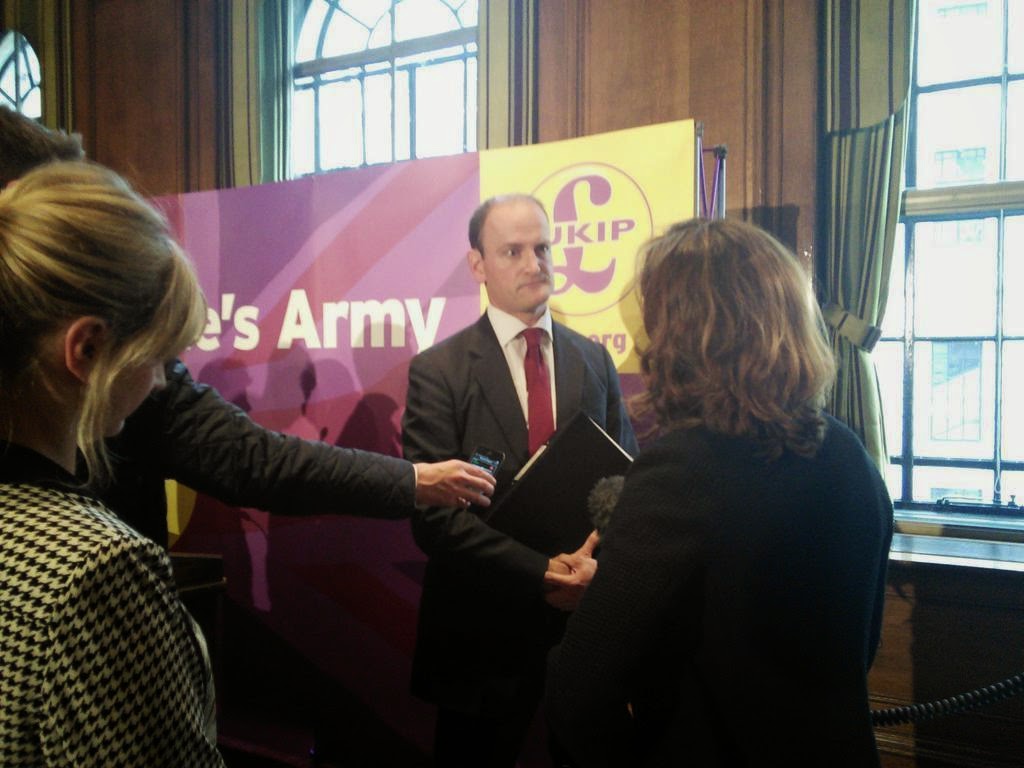 Douglas Carswell was until this morning the Conservative MP for Clacton on the Essex coast. He has now resigned from the Conservative party, joined UKIP, and says he will resign his seat in order to contest it as a UKIP candidate in the resulting by-election.

His resignation is not a total surprise as it follows a long period as a critic of the Conservative Party’s direction and of David Cameron in particular. Carswell’s criticisms are not limited to the Conservatives and not limited to Europe – he has developed a critique of British politics generally –  but Europe is among his key complaints.

In his resignation speech Carswell questioned David Cameron’s commitment to EU reform accusing him of aiming to do the bear minimum necessary in order to secure an ‘in’ vote, while Carswell’s view of a satisfactory renegotiation seems more akin to associate membership. He says this is a classic example the political class not being straight with the electorate and his reason to quit. The Conservative leadership for their part will feel aggrieved that having set out a 2017 referendum on EU membership they are rewarded with Carswell’s ‘ingratitude’ – recriminations will run and run.

Carswell prides himself on having a large following locally and Clacton itself, it has been argued, is  the “number one most demographically favourable seat in the country for UKIP” according to Goodwin and Ford’s Revolt on the Right. He therefore has a fighting chance of winning the seat. So what could happen?

Firstly, it is unclear whether the Conservatives will allow the by election to go ahead – they have to approve the writ being moved and could argue that with an election already scheduled the people of Clacton can wait until May 2015. However, if it is called, the stakes could not be higher.

For the Conservatives to hope to win the 2015 general election they need to minimise the UKIP vote. The best way to do this is the classic ‘squeeze’. In a first past the post election they will say there is no point voting for a third placed party – i.e UKIP. This will be very effective. However Carswell’s by-election could change voter’s calculations – and set a hugely important electoral precedent one way or another:

UKIP does not just take votes from the Conservatives, they also gain a lot of their support from Labour, non-voters and even the Lib Dems. However, Carswell by taking on his former party will polarise the debate again into Conservatives/UKIP, something perhaps both parties may wish to avoid. This could be a foretaste of 2015.