German ‘crackdown’ on EU citizens’ access to benefits: what does it involve? 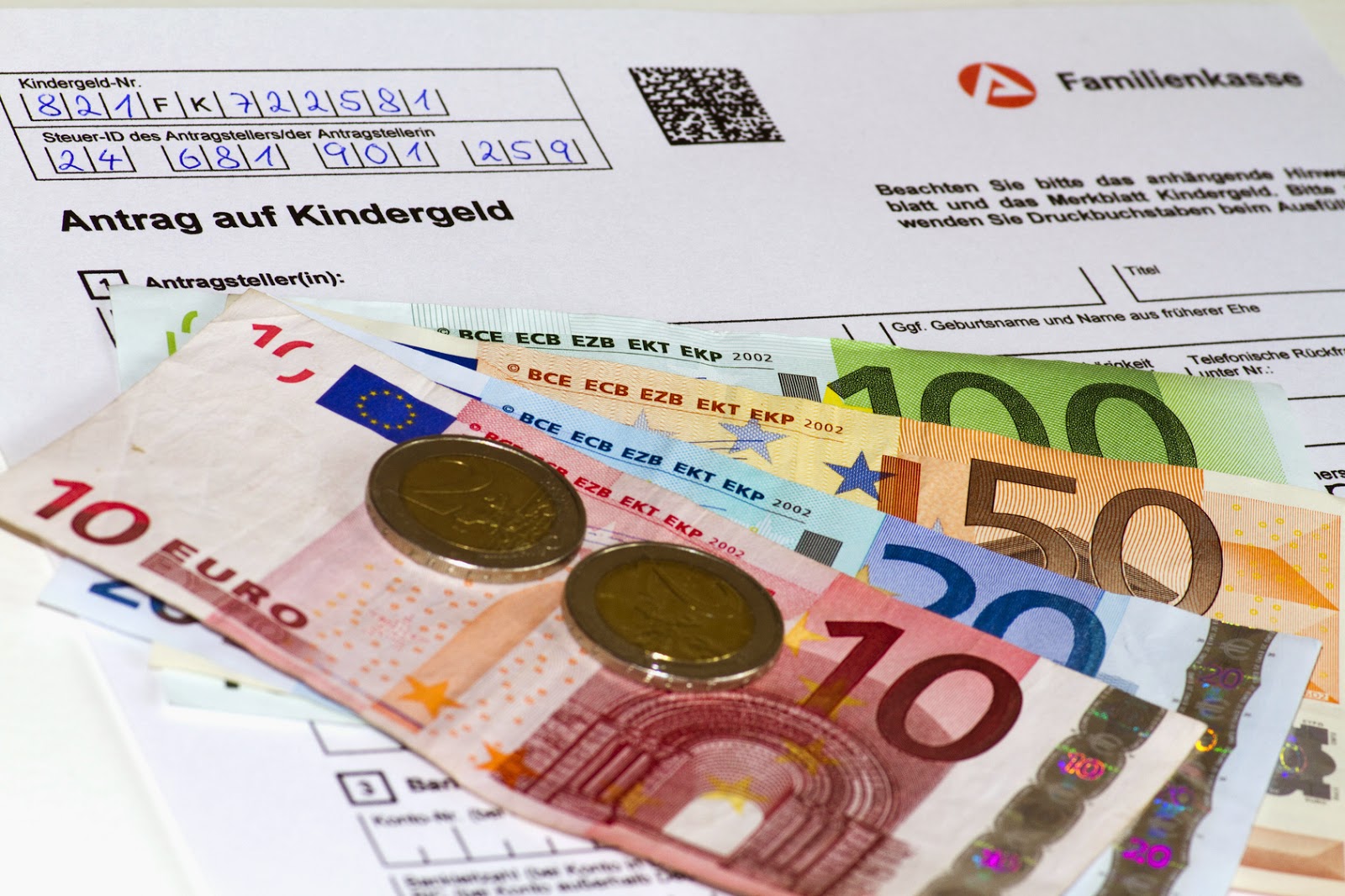 The issue of how to balance EU free movement and the rights of member states to control their welfare systems has been a long running issue, one which several countries (not only the UK) are struggling with. We’ve previously reported about how the influx of EU migrants has caused problems in Germany, prompting the grand coalition to commission a review into the issue.

In March, we reported on and analysed the key recommendations of the interim version, and now it appears the final version will be adopted by the German cabinet later this month. According to FAZ, here are the key points, which are virtually unchanged from the draft version:
This ‘crackdown’ comes at an interesting time for two reasons. Firstly, today’s Bild reports, according to new figures from the German Federal Employment Agency, the number of EU citizens from Greece, Spain, Portugal, Italy and the ten Central and Eastern European member states claiming unemployment benefits in Germany has for the first time exceeded 300,000 after going up by 53,216 (21.6%) in April compared with April 2013. Secondly, confidence in the German economy is on the decrease which could add political momentum to those who want to further restrict free movement.