Would a stand alone financial services commissioner be a curse or a blessing? 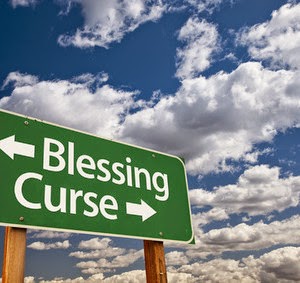 There’s a bit of a debate going on at the moment over whether splitting up the internal market portfolio in the next European Commission is a good or bad thing for UK interests. The idea is to separate financial services from the wider internal market portfolio, to create a more manageable brief and avoid a scenario whereby an activist Commissioner turns this portfolio into a financial services one anyway, neglecting the many other crucial single market issues such as professional services, energy and digital services.

The idea has been subject to a bit of push-back with some worrying that a new “financial services tsar” will turn against the City, while making it more likely that the Commission develops a Eurozone-bias in its financial services legislation. The British Bankers’ Association has come out against the idea, for example.

There is undoubtedly a risk here: if a free-standing financial services brief goes to a candidate who is anti-free markets, doesn’t get financial services and who wants to pursue Eurozone-tailored solutions at the expense of the single market, then of course, it would be a bit of a disaster. However:

So it could go go either way. However, you have to compare it against what has gone before and what the likely alternative is. Cameron would have to screw it up badly to make the de facto division of labour worse in this area than what was the case in the previous Commission.