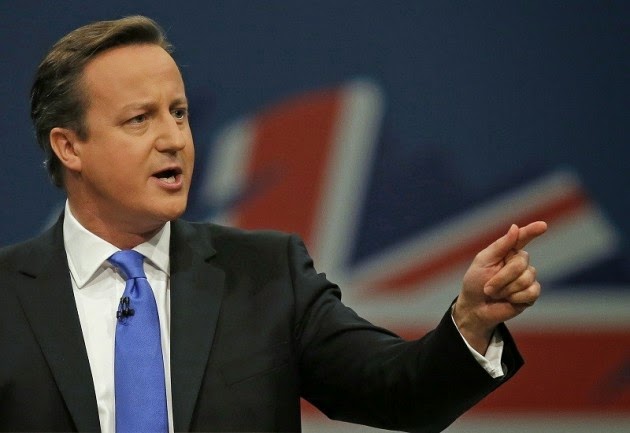 David Cameron today announced another ‘crackdown’ on EU migrants, stating that from November, EU jobseekers “will only be able to claim Jobseeker’s Allowance and other key welfare benefits for a maximum period of 3 months.” This will halve the current period over which unemployed EU migrants can claim these benefits. The result of this change will therefore be that new arrivals from the EU cannot claim Jobseeker’s Allowance for their first three months in the UK but can receive it for three months after that, rather than the six allowed under the existing rules.

In addition, a consultation has been launched on banning overseas-only advertising – legally requiring employment agencies to advertise in Britain, and new plans to restrict the number of Job Centre Plus jobs which are automatically advertised on an EU-wide job portal.

The European Commission has already said it will investigate whether the changes to the benefit rules are legal under existing EU law (the UK and Commission are already locked in a long-running legal dispute over EU migrants’ access to benefits). So, are they?

Needless to say No10 and the DWP are confident they are, and we think the Government has a strong case. However, as we noted of David Cameron’s last ‘immigration crackdown’ in November 2013, the UK is at the very limit of what it can do within the confines of EU law.

In order to keep this latest measure within the EU rules, it will only apply to new arrivals to the UK who have never worked in Britain. This is because under existing EU rules, people who have worked in the UK must be treated differently because they enjoy ‘worker status’ for at least six months. As others have noted the impact of this policy on the ground is therefore likely to be small as not many EU migrants will be affected.

We have ourselves called for the Government to address public perceptions about free movement, primarily by instilling the principle that EU migrants should only be entitled to benefits after having made an economic contribution. This is clearly David Cameron’s intention and he used today’s Telegraph article to make the point: “You cannot expect to come to Britain and get something for nothing.”

But unless this latest measure is followed up with reform of the underlying EU legislation, the UK Government is in danger of chasing diminishing returns with the risk is that voters simply become desensitised to the flurry of crackdowns that make only piecemeal changes.