FTSE 100 businesses give EU reform and renegotiation a big boost 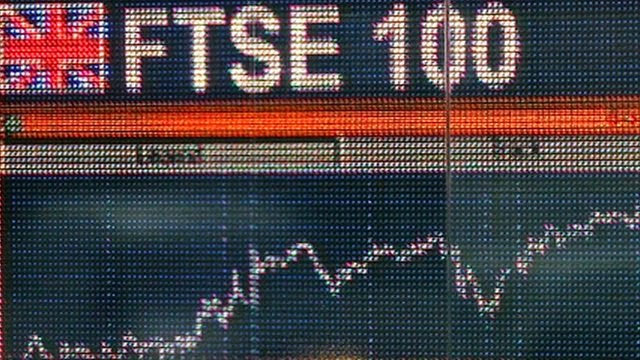 Whenever EU reform and renegotiation are being debated, one of the most powerful claims made by the status-quo side is that it would generate uncertainty which would be bad for business.

Well today’s FT reports that according to a survey of one in three FTSE100 chairmen conducted by Korn Ferry, a leadership and talent consultancy, the overwhelming majority – 81% – said the want to see the UK renegotiate its relationship with the EU. In comparison, only 15% back staying in no matter what and 4% supporting an outright exit. There was naturally a range of views in terms of how far-reaching the renegotiation ought to be; some business leaders backed only “limited” changes, but a clear majority – 63% – backed “a return of social and economic power to nation states”.

Although the business support for EU reform is not surprising – as our own pan-European business campaign for EU reform showed – the extent of support is considerable. This is particularly true since it comes from large corporations, which are often seen as gaining greater benefit from the current EU set up than small and medium sized enterprises, which bear a disproportionately larger burden from EU regulations.
With such a strong mandate from business, it really is time for Cameron to ramp up his push for reform and flesh out exactly what kind of reform is desired, and how it can be achieved.
Author : Open Europe blog team
Print