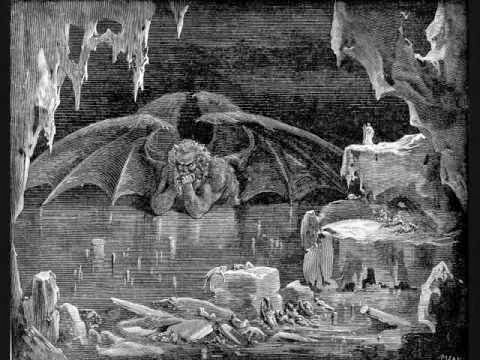 In the past month there has been a lot of pushing and shoving over the eurozone’s fiscal rules (see here). While renegotiating the Stability and Growth Pact seems off the table, French President François Hollande and Italian Prime Minister Matteo Renzi have been calling for more ‘flexibility’ in the application of eurozone fiscal rules – leading a whole host of German politicians to see red.

Whether or not more flexibility may be granted to member states in the future will in part be decided by the next EU Economic and Monetary Affairs Commissioner. As we’ve pointed out here, the two front runners for the post for the post are French Economy Minister Pierre Moscovici and Dutch Finance Minister Jeroen Dijsselbloem.

And Merkel’s CDU is not happy about the prospect of Moscovici bagging the job. The party’s budgetary spokesperson Norbert Bartle has told Handelsblatt:

“If you appoint exactly that French Finance Minister [Pierre Moscovici] to the position of the EU Economic and Monetary Affairs Commissioner, who has done nothing to comply with the Stability Pact, that is as if you wanted to cast out the demons with Beelzebub.”

Bartle could have stuck to the good old “putting the fox in charge of the hen-house”, but when CDU politicians resort to the bible to argue their case (Matthew 12:27), you know it’s getting serious.