Is Juncker saddling up to take on the EU’s red tape dragon?

In an interview with Bild am Sonntag, European Commission President-designate Jean-Claude Juncker argued that: 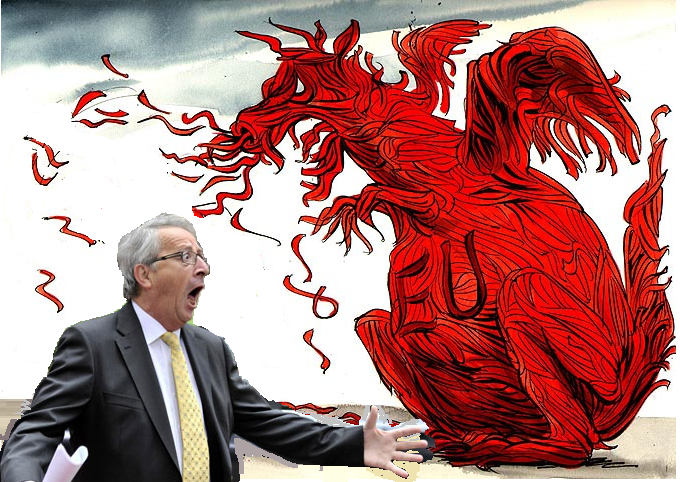 “It is right that there are concerns [among EU citizens] that the EU is interfering in things that are not its concern… for this reason, I’ll create a European Commissioner for cutting bureaucracy.”

This is a welcome suggestion – we floated a similar idea back in our “EU localism” report back in 2011, and the Dutch subsidiarity review also recommended a ‘subsidiarity commissioner’. Of course Juncker is not be the first person to say they wish to EU cut red tape and he will most likely not be the last. However, this is an encouraging sign, and suggests that he is not totally deaf to the concerns of business and citizens.

To make the idea more than symbolic, Juncker will need to do more than create a new post. The new Commissioner will need to be able to reach across the EU Commission’s many departments and force other Commissioners to move forward with scrapping redundant laws. Specific tools could include the imposition of sunset clauses into new legislation and the right to demand updated impact assessments for existing regulations (UK government impact assessments often projected benefits which failed to materialise). For all this to take place, there will need to be a cultural shift in the Commission.

If this is a genuine attempt to de-regulate, Juncker will be able to count on support from UK, Scandinavian, Central and Eastern and Dutch governments. However, Juncker himself has also talked up the need for the EU to be more involved in social policy so it remains to be seen how strong his commitment to de-regulation will actually be.

So this is a welcome idea but one that needs full support and back-up across the EU in order to fly.