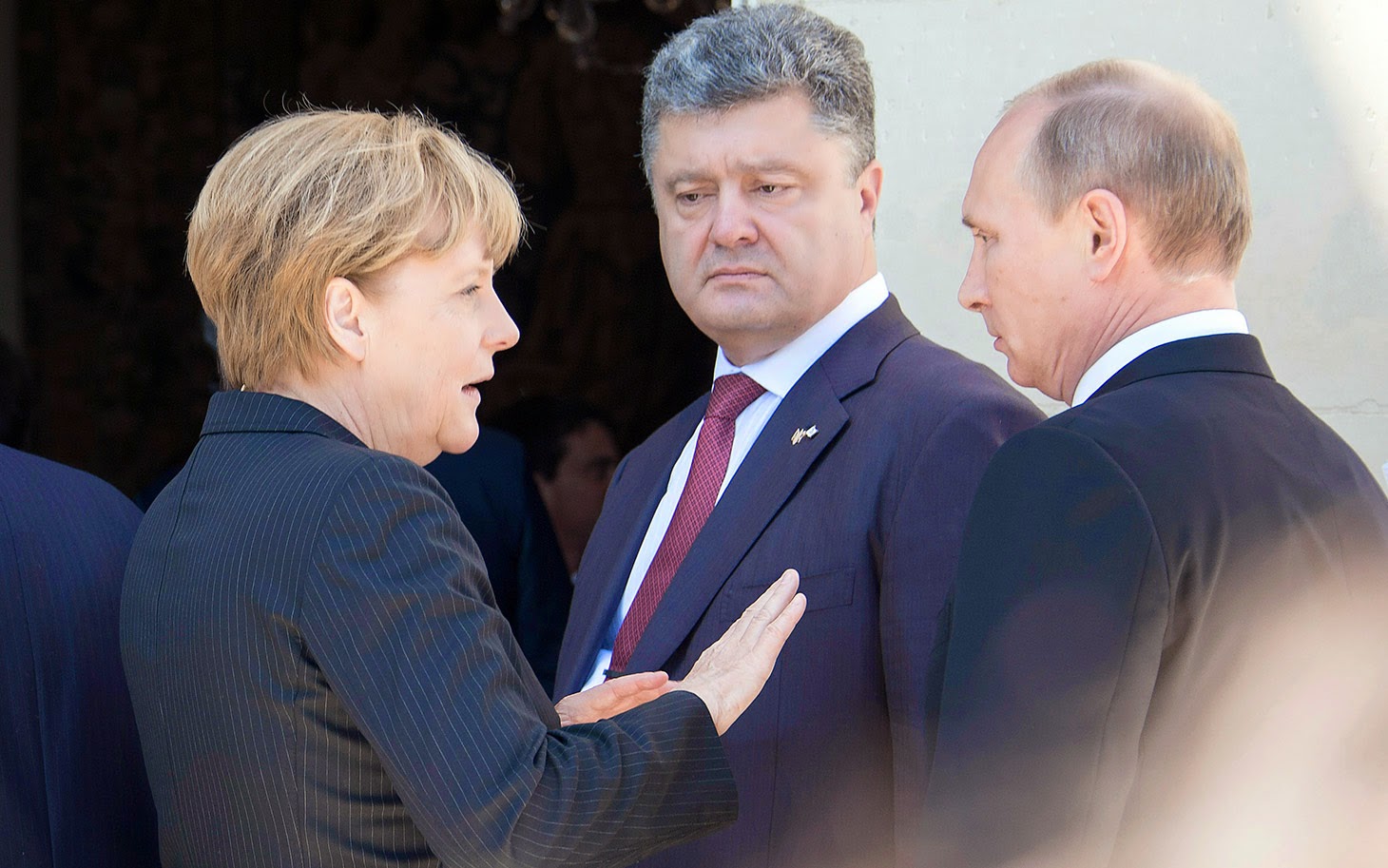 We’ve been overdue an update on the situation in Ukraine. Over the past few weeks, as anyone following the news will have seen, the situation on the ground has remained very volatile. The attempted ceasefire was widely disregarded, leading to the Ukrainian government to launch a significant counterattack once it expired.

On the international level though, there seemed to have been some de-escalation: Russia drew back troops from the Ukrainian border, the Russian Parliament removed the government’s right to military intervention in Ukraine (at Russian President Vladimir Putin’s request), Putin welcomed the new Ukrainian President and government and generally softened his tone.

However, in recent days, events seem to be taking a different turn, with several reports suggesting a potential widening of economic sanctions on Russia. Much of this seems down to the fact that many believe Russia has allowed its border with Ukraine to be deliberately permeable and may have directly helped to resupply the pro-Russian separatists both with arms and personnel.

“Regarding sanctions against Russia, we have so far reached level two and we cannot rule out having to go further.”

“If the Russians were to go further on the road which they have recently taken [towards escalation] then we must thoroughly consider whether there should be other sanctions . . . The best sanction is to take less [Russian] gas . . . You don’t even have to call it sanctions, but just don’t buy so much.”

In the meantime, the EU has also completed much of the technical work behind imposing wider economic sanctions, particularly sector specific ones. While, Russia has previously brushed off such threats the WSJ reports today that, according to a leaked document from the Russian Finance Ministry, it is quite concerned. The document argues:

[While Russia] has adequate reserves to compensate (for) the majority of the economic losses caused by sanctions…[they could still have a] substantial impact.”

“The imposition of sanctions on individual sectors of the Russian economy could lead to a worsening of their financial condition, borrowing terms, a rise in the risk premium and an increase in the capital outflow.”

As we noted in our very first report on all of this, sector specific sanctions would certainly hurt Russia, especially in the longer run which is looking increasingly worrisome from an economic perspective.

But while Russia is right to be concerned, as we noted in our Dove/Hawk scale, the EU is incredibly divided over deeper sanctions. While some countries have hardened their stance – notably Germany and the UK – others remain quite opposed, in particular Italy (which fears a restart of economic uncertainty) and France (which remains keen to conclude its military dealings with Russia before any further talk of sanctions). As such, it seems that any clear EU decision on this remains someway off.

On top of this, the standoff over gas supplies to Ukraine continues. Russia continues to insist that all gas from now on must be pre-paid and is demanding an immediate payment of $1.95bn out of a claimed $4.5bn in unpaid bills. Ukraine is refusing to give in, not least because its worsening economic situation means such upfront costs will be very difficult to stomach and may well have to be funded by European bailouts. So far this has avoided blowing up into a Europe-wide issue since transit of gas to Europe has continued but as Ukraine’s reserves dwindle and it seeks to import gas back from the rest of Europe (something Russia said it would prohibit) it could easily quickly spiral into a very serious continent wide problem.

In other areas there have also been renewed tensions. Ukraine finally signed the long awaited Association Agreement with the EU – the factor which essentially started all of this off. Russia remains concerned by such action and has already retaliated against Moldova, with bans on certain imports, which signed a similar deal. Meanwhile, new Ukrainian Defence Minister Valeriy Heletey stressed that the army would retake Crimea, promising, “There will be a victory parade… in Ukraine’s Sevastopol.” Whether or not this has publicly manifested itself yet, you can be sure such comments and actions are antagonising Putin and Russia.

The situation in Ukraine remains very fragile but more worryingly little real progress seems to have been made. Russia, Ukraine and the EU remain at loggerheads over the association agreement and gas supply. Ukraine and Russia continue to disagree over the future for eastern Ukraine and Crimea. Despite these longstanding disputes which intermittently flare up and recede, Europe as a whole seems no closer to finding a clear stance or unified position on how to deal with what is happening.