Will there be a post-Juncker Brexit bounce? 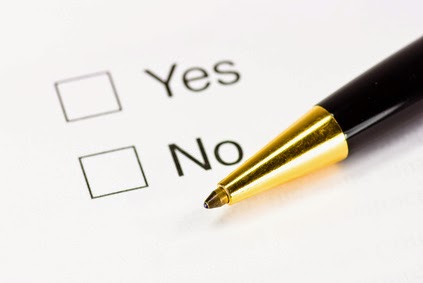 The Mail on Sunday had the first poll (by Survation) following David Cameron’s summit defeat over Juncker’s appointment as European Commission President. The top line is that 47% of Britons want to leave the EU, with 39% in favour of staying in. Given the recent trend of polls finding majorities for ‘In’, this is quite a striking change.

However, a YouGov/Sunday Times poll (note that the fieldwork was conducted before the summit) showed attitudes to Brexit more or less unchanged, with 39% in favour of in, unchanged from a week ago, and only 37% in favour of out, actually down from 39% last week.

Other results form the Mail on Sunday poll would suggest that the Juncker episode has had a limited impact: 60% said Juncker’s appointment would not change how they plan to vote in an In/Out referendum, while only 30% said it made it more likely they would vote to leave and 10% said they would be more likely to vote to remain.

Interestingly, the extent of German influence in the EU has not gone unnoticed. Asked who would have more influence over how the EU is run over the next few years, 50% said Angela Merkel, just 9% David Cameron, 11.5% Jean-Claude Juncker, and just 1.6% Francois Hollande.

It will be interesting to see further post-summit polls to see if the rise of the Brexit vote is an outlier or whether things have changed (even if only temporarily).