After the row: is Germany bringing the flowers and chocolate? 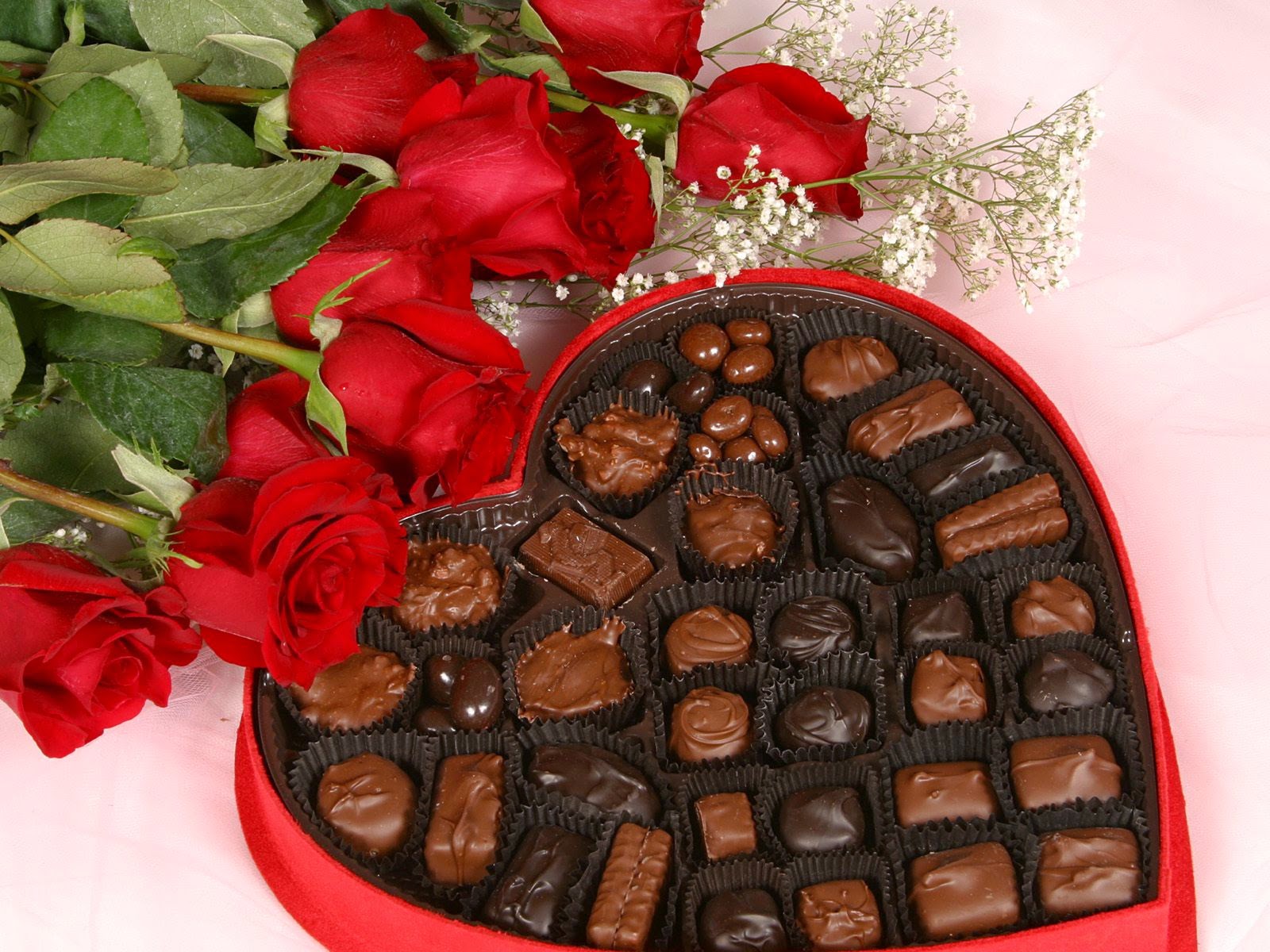 The dust from last Friday’s extraordinary EU summit – the first at which an EU leader was actively outvoted over the appointment of the European Commission President – is starting to settle. As strong emotions recede, pragmatism is coming to the force both on the UK side – with David Cameron saying he is ready to put aside his differences with Juncker – and also on the continent and particularly in Germany.

Significantly, both German Finance Minister Wolfgang Schäuble (CDU) and German Vice-Chancellor Sigmar Gabriel (SPD) warn about the impact of a UK exit and stress the importance of the UK to the EU.

Here is Schäuble in today’s FT:

“The EU without the UK is absolutely not acceptable, unimaginable. Therefore, we have to do everything, so that the interests and the positions of the UK find themselves sufficiently [represented].”

“If we don’t manage together, over the coming years, to modernise Europe, make it less bureaucratic, respect national, regional and municipal responsibilities, then a large bourgeois majority of Britons – pushed by UKIP – will vote against Europe…The UK’s exit from the EU would signal the beginning of the end of the European project.”

Interesting coming from Gabriel whose actions and rhetoric over Juncker could well have been designed to force the UK towards the exit door. Meanwhile, today’s editorial in French daily Le Monde – not a natural supporter of Cameron – claims that:

“It is not an insult to [Juncker] to note that he doesn’t have the profile of a new man in Brussels…One of the priorities for Mr Juncker must be to repair the relationship with London. And to show, by innovating, that it’s no longer business as usual in Brussels.”

These comments show that – as we argued in our instant response to the Juncker appointment – it’s all still to play for when it comes to EU reform.