Names are a consequence of things: Renzi outlines his own road map for the next European Commission 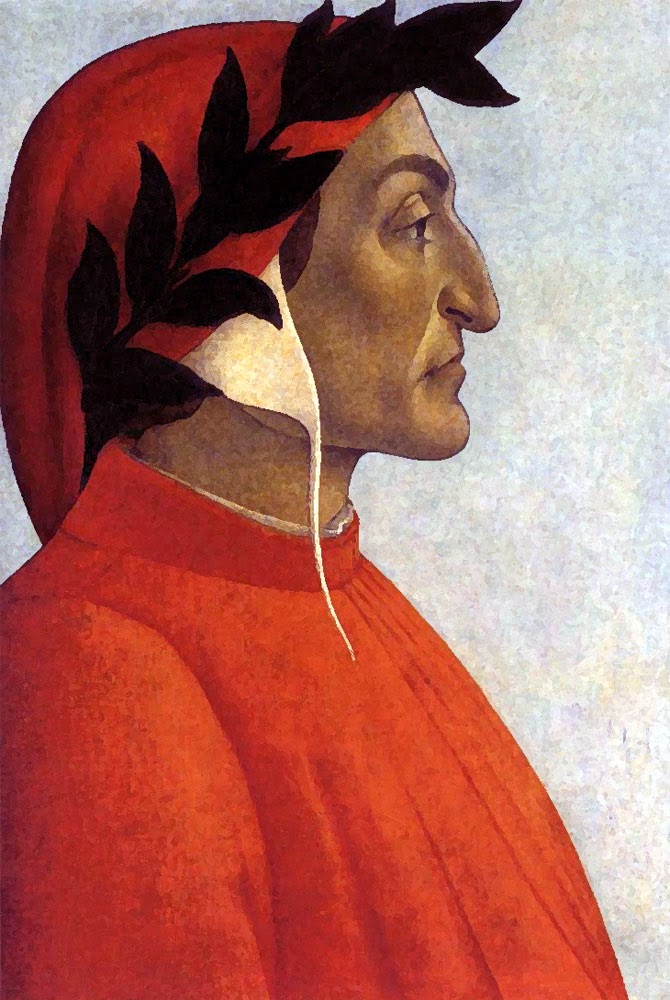 The document has been published by Europa, an Italian daily close to Renzi’s Democratic Party. And it’s in English, so you can read it in full here.

Here are some interesting bits:

The election to the European Parliament, the constitution of the new Commission, the designation of the new President of the European Council mark the beginning of a new political cycle. We can turn it into a fresh start for Europe. Nothing could be worse than [to] roll out with an inter-institutional wrangle over the top European jobs. This would be utterly incomprehensible to European public and irresponsible in the light of the huge challenges ahead.

Therefore, as we already wrote on this blog, Italy is not keen to start its rotating EU Presidency with a big fight on top jobs.

On eurozone fiscal rules and structural reform, Italy’s position should be clear by now: more flexibility on deficit and debt reduction to facilitate the reform process. The document says:

Fiscal consolidation is still challenging in spite of the unprecedented efforts, because of subdued growth and very low inflation…Benefits from reforms in terms of growth and jobs take time to materialise…The European economic framework should back reforms agendas in member states and strengthen incentives for reforms.

On growth and competitiveness, Renzi sounds very sympathetic to the UK’s position:

The full potential of the internal market also needs to be exploited, including in the field of services and energy. We should move towards a real single market for electronic communications and on-line services. Improve the quality of EU legislation, reducing EU regulatory burden…More generally, the implications for growth should be factored-in in all legislative proposals and discussions.

The Italian Prime Minister also has a few ideas on how to reconcile voters with the EU:

We need to give a better sense that the EU institutional setup is at the service of European citizens’ needs…EU institutions can already adopt some practical arrangements to improve their capacity to deliver. In this respect, the possibility of creating clusters of Commissioners, one for each European priority, should be seriously taken into consideration.

And then on EU migration policy, another big priority for Italy:

We need to promote a more proactive role of the EU and more integrated policies in the fields where they have a clear added value. Immigration and asylum is clearly one of those fields, In one word, we need to promote an authentic Common European Migration Policy.

Therefore, the bottom line of Renzi’s road map is:

The job description for the EU top jobs stems from this outline. Italy will support leaders that share our views on the future of Europe and are determined to foster the above priorities.

As we previously noted, Italy can play a key role in the appointment of the next European Commission President – especially if EU leaders hold a vote at this week’s European Council. Renzi is not against the principle of Spitzenkandidaten being chosen by the main pan-European political families, and has never given signs of having a ‘personality problem’ with Jean-Claude Juncker. Therefore, the key will be whether the Italian Prime Minister considers Herman Van Rompuy’s vague list of priorities and Angela Merkel’s very timid ‘opening’ on eurozone fiscal rules as a sufficient guarantee that Italy’s concerns and requests will be taken into account by the next European Commission.

Renzi has now set out a pragmatic negotiating stance ahead of complex discussions. He has also produced a clear metric by which to judge his success or failure. Even if you do not agree with everything he is calling for, such clarity is welcome.