Is this really the best EU leaders can come up with? 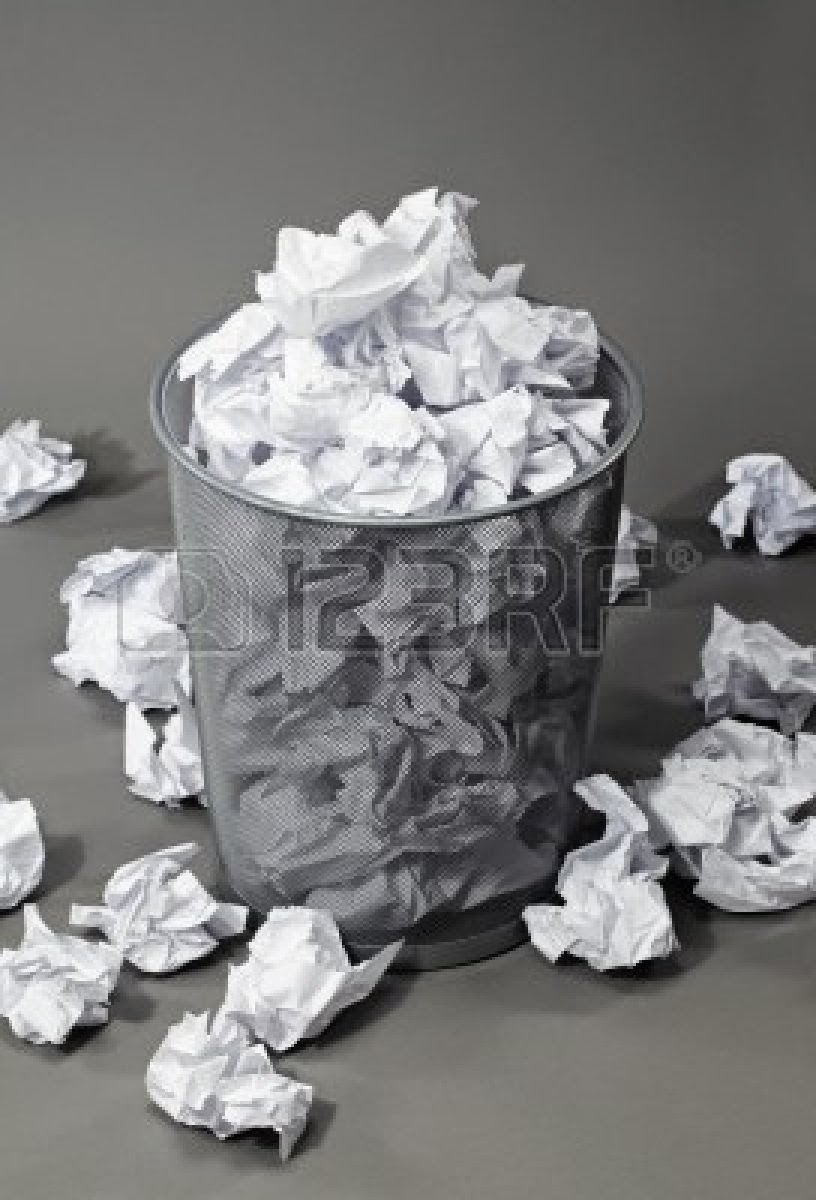 The continuing furore over whether Jean-Claude Juncker will this week be crowned European Commission President has diverted attention away from the important issue of what he, or whoever else eventually gets the job, will be expected to do.

Like most others, we have seen a copy of a draft statement from EU leaders, expected to be announced at the conclusion of this week’s summit, setting out a “strategic agenda” for the EU for the next five years.

Safe to say, it is a very mixed bag. The preamble starts off with some reassuring words about subsidiarity:

“In line with the principles of subsidiarity and proportionality, the Union should only act when together we can achieve more than individual countries on their own. It should show self-restraint in exercising its competences when member states can better achieve the same objectives.”

There is another passage that – presumably as a consequence of the Euro elections results – warns against making promises the EU cannot keep:

“The credibility of the Union depends on its ability to ensure that its institutions follow up on decisions and live up to commitments.”

However, some of the subsequent action points seem to interpret both these points very liberally. For example, EU leaders look set to pledge to “further reduce early school drop outs” and “improve educational outcomes.”

Clearly, the futures of young people in Europe is of huge importance, but surely this is a matter for national governments – what will the ‘EU’, in the narrow sense, do in terms of policy to help school drop outs?

Similarly, the document talks of making “our social protection systems fit for the future”, an area of public policy explicitly reserved for national governments. What happened to the Dutch mantra “Europe where necessary, national where possible”? The next five years risk starting off with the same hollow commitments and lack of focus – responsibilities should be clearly divided and it should be clear where member states and/or the EU will take the lead.

Meanwhile, as Bruno Waterfield notes, there is limited reference to the reforms David Cameron has been arguing for. On national parliaments, the language is pretty vague:

“A greater place should be given to national parliaments, including by strengthening their means of participating in the debate and making their voice heard in the decision-making process.”

There are some more positive elements for Cameron, such as a commitment to “complete negotiations on international trade agreements, including TTIP, by 2015” and tackling “at all levels” the abuse of labour mobility.

One important inclusion is that the document follows the lead set out by UK Chancellor George Osborne and German Finance Minister Wolfgang Schaueble in the FT recently, by calling for:

“The integrity of the single market and openness towards non-euro EU countries should be preserved.”

How exactly this will be done is unclear but the formal acceptance of the euro vs. non-euro split as an issue is at least a start.

That said, there is also an extended list of foreign policy commitments, such as “promoting stability”, strengthening a common defence policy, etc, which could have been copied and pasted from any such document from the last 15 years.

All in all then, this is not an inspiring first draft. Much work needs to be done to improve it.