When it rains, it pours – EU legal opinion puts UK on backfoot over revamped Liikanen rules 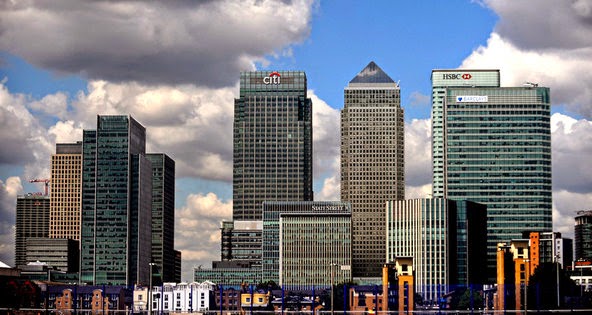 It’s not shaping up to be a great month for the UK government with respect to the EU – a pretty poor showing at the European elections, a looming defeat over the Spitzenkandidaten process and now, just to top it off, a troublesome legal opinion from the European Council legal service.

The FT and Reuters overnight reported on a leaked legal opinion from the European Council legal service which looks at the new rules on proprietary trading and the structural reform of the European banking sector published in January.

As a reminder, these proposals are the offspring of the Liikanen report and we covered them in detail here.

The wider political importance of these reforms relates once again to how much control the UK can retain over how to structure, regulate and, by extension, supervise its own banking sector (which, lets not forget, it continues to backstop alone) in light of further eurozone integration, which it cannot be part of. And whether the EU can be flexible enough to accommodate this.

The legal opinion, which Open Europe has seen, is a blow to the UK because it focuses on the specific article of the legislation which allows the UK and other member states which already have reforms aimed at overhauling or ring fencing their banking sector in place (such as the Vickers reforms).  The opinion notes that:

There are a number of justifications for this judgement given (these are the arguments of the council legal service not OE):

The legal services suggest a number of remedies including: allowing the derogation for a specific temporary time period, clearer justification for the cut-off date, adopting the legislation as a directive rather than regulation (allowing for greater national flexibility) or dumping the derogation altogether.

As we noted previously, the target adoption date for these rules is January 2016 and there are plenty of negotiations still to come, as such this opinion, while a blow to the UK, is the not the end of the discussion by any stretch. As the remedies suggest, there are options open to the UK and others for adjusting these rules.

Furthermore, there are plenty of other controversies in the rules, such as how to properly define proprietary trading and how all the technical standards are defined. This one will run for some time still.