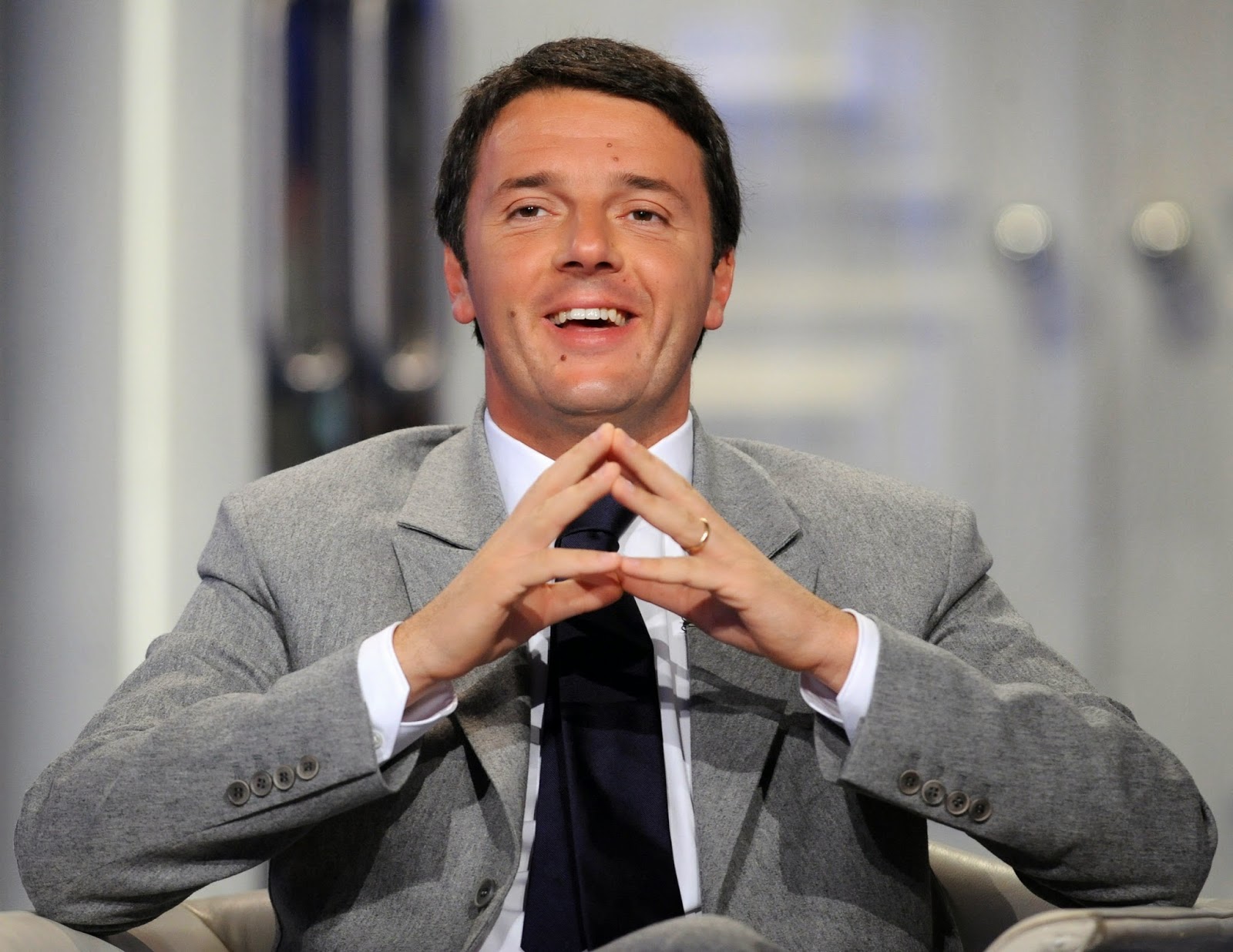 Swedish Prime Minister Fredrik Reinfeldt has invited Angela Merkel, David Cameron and Mark Rutte to his summer retreat in Harpsund to discuss the future of the EU and, most likely, the appointment of the next European Commission President. The two-day meeting has already been branded by the German media der anti-Juncker Gipfel (the anti-Juncker summit).

Meanwhile, at the opposite end of Europe, Italian Prime Minister Matteo Renzi has made his clearest statement to date on Jean-Claude Juncker as the next European Commission President.

He told a conference in Naples yesterday:

“The EPP wants to put forward Juncker? Fine. What is Juncker planning to do over the next five years? Someone who wants to continue with the policies of the past few years will not have our consent.”

During his election campaign, Juncker has made clear he is not keen to relax budget discipline. And he has backtracked on Eurobonds, of which he used to be a warm supporter. In other words, not your ideal candidate if you’re sitting in Rome (or Paris, we would add).

Even more so for someone like Renzi, who has built up a reputation as ‘il rottamatore’ – the ‘demolition man’ of the old political establishment. Now, Juncker can be described in many different ways, but ‘new’ is definitely not one of them.

Italy is also due to take over the rotating EU Presidency on 1 July. Therefore, Renzi may want to avoid pulling his weight behind a candidate that would not be able to gather consensus in the European Council of EU leaders.

True, we shouldn’t see yesterday’s remarks as a definitive ‘No’ to Juncker from Renzi. The priority for the Italian Prime Minister is to make sure the next European Commission changes its tone on economic policies and grants his government some budget leeway to continue the reform process.

However, this remains a very interesting development. Remember: UK, Sweden, the Netherlands, Hungary and Italy could constitute a ‘blocking minority’ in the European Council… 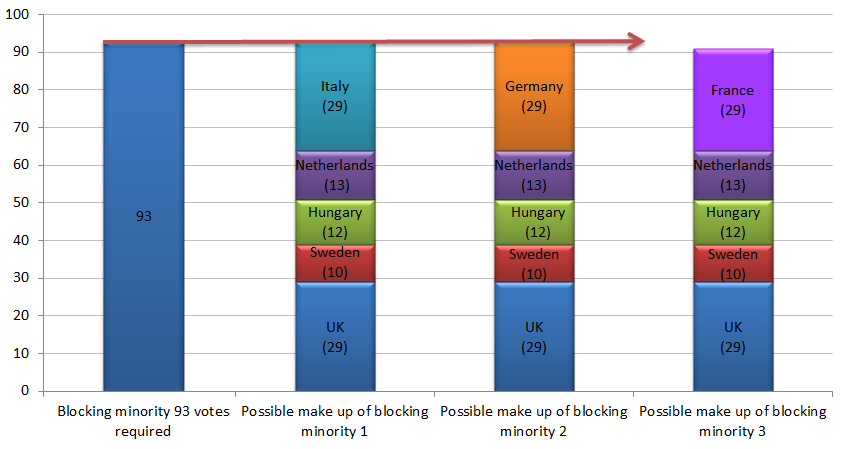