Is Merkel lining up Lagarde as an alternative to Juncker? 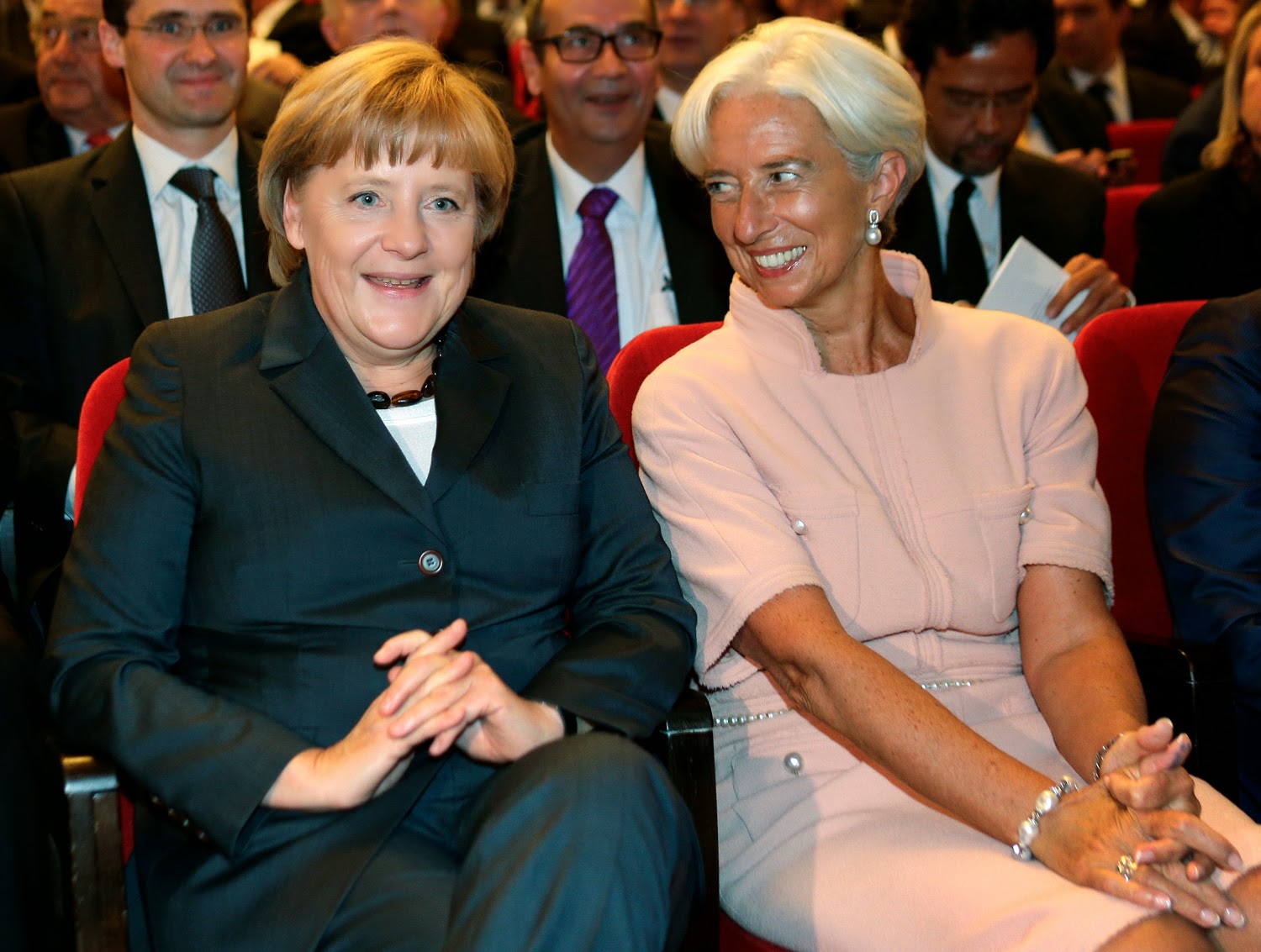 There is an interesting report from Reuters this evening. According to unnamed sources, during a private meeting, German Chancellor Angela Merkel asked French President Francois Hollande whether he would be willing to back IMF Chief Christine Lagarde as the new Commission President.

As Alex Barker from the FT has pointed out, this may refer to a conversation taking place before the European elections, which would, of course, make the story far less interesting.

Lagarde’s name has been bandied around before but has always been considered an outsider.

If there’s truth in the report it would obviously be very good for the UK and David Cameron, who is a big fan of Lagarde (along with many others). Number 10 will also be hoping that this is Merkel’s first action to try to move away from Jean-Claude Juncker. While she has never been entirely keen on him, she has come under severe domestic pressure. Having a clear, credible alternative ready, such as Lagarde, would certainly help. That said, Merkel’s spokesman has already come out to reject the report and reaffirm support for Juncker.

In any case, there remain a number of hurdles to her becoming the new Commission President over the current front-runner Juncker:

It may also be questioned whether she will get support within the European Council. Those who support Juncker could still put together a blocking-minority but this would be difficult if she had support of most of the large countries.

Therefore, Lagarde remains a case of wishful thinking at the moment. But, as we’ve said before, this is still anyone’s race so never say never…