How in the world did central banks miss this? 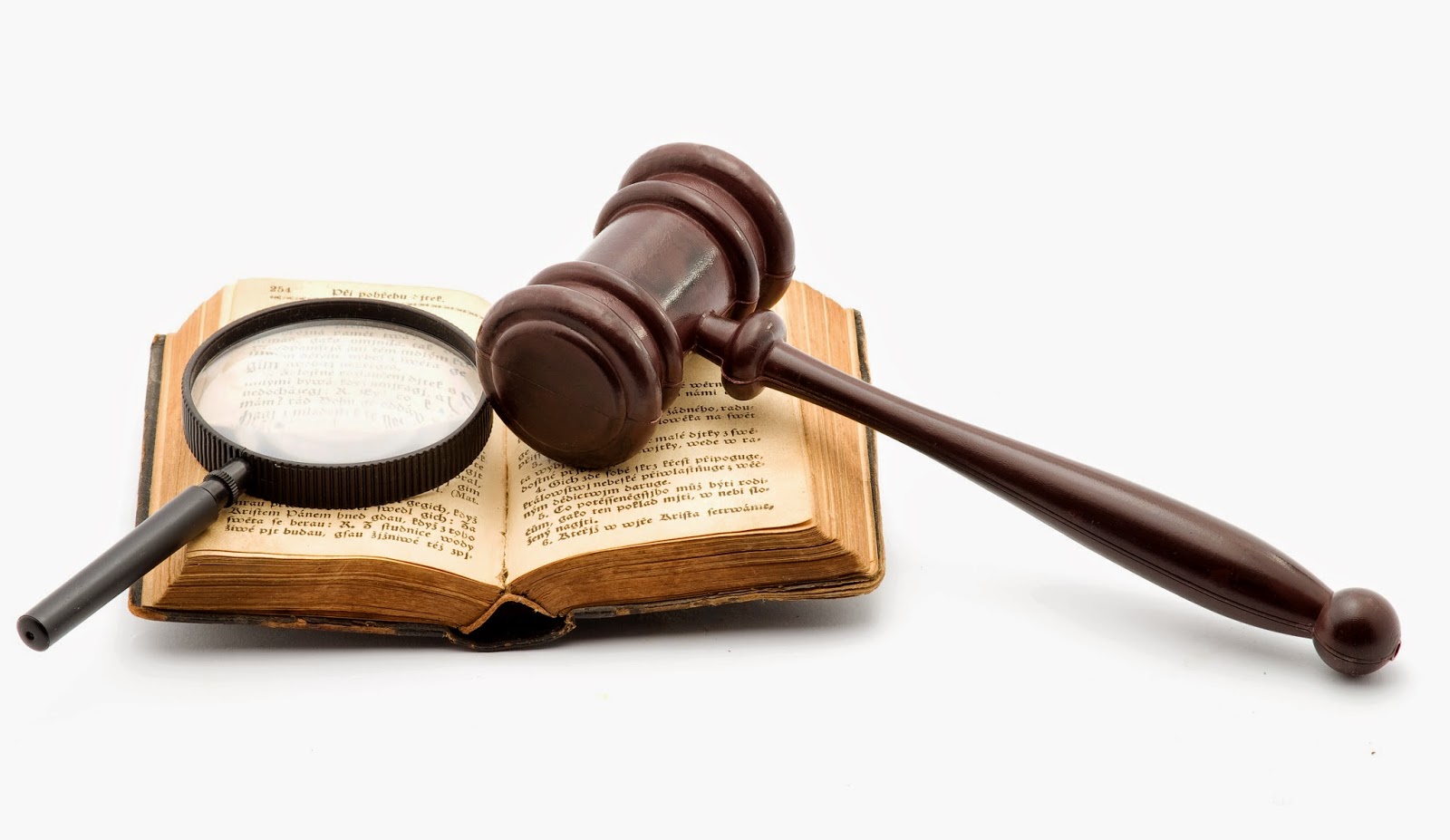 An interesting story has been developing over the past couple of weeks and has been flying under the radar somewhat, though Alex Barker over at the FT has covered this story very well, here, here and here.

The issue is that the Bank of England has found wording in the details of the EU’s Bank Recovery and Resolution Directive (the bank bail-in plans) which could prohibit governments from protecting central banks against losses when they  provide emergency lending to banks in a crisis. Quite a surprising find given that the final text has just been passed (the error was found with only weeks to spare).

This is the Emergency Liquidity Assistance (ELA), which we have covered here and here. As a recap, this is the lending which a central bank takes on in a crisis and offers to banks at less favourable rates if they have no other choice to avoid a liquidity crisis. As might be expected it was used heavily by the UK and many eurozone countries during the crisis.

Essentially, the concern is that it could expose the BoE to greater risk since it will not have the backing of the UK treasury when extending liquidity assistance, which is risky and can be very large when a financial sector the size of the UK’s is in crisis.

In fact the story now seems to have run through its full lifecycle:

This may potentially be a very big deal – but there could also be ways around it. Ultimately, ELA can still be extended it just cannot have a blanket guarantee from the government. The central bank balance sheet should be strong enough to deal with this, although if losses were taken it could become an issue – would bail-ins be required, say, before the central bank was recapitalised? Furthermore, this doesn’t just impact the UK, ELA was heavily used in the eurozone and is arguably more important for the eurozone than the UK since the ECB still struggles to act as a real lender of last resort.

However, this episode also speaks volumes about how EU rules are decided and assessed – and, in this instances, doesn’t necessarily reflect well on the Treasury and the BoE:

Most importantly though, how in the world did finance ministries and central banks – including the Treasury and BoE effectively – miss a provision which governs fundamental central bank actions? Admittedly, we didn’t spot it either and it is a very technical clause but these are exactly the types of things that central banks should be on the look out for. It certainly raises some serious questions about the level of oversight and analysis of EU legislation both at the EU and national level. How did everyone miss this the first time around? If the central banks weren’t involved earlier, should they be on important financial legislation such as this?

Credit to the Bank of England for at least detecting it. Better late than never (well, sort of, in this case).
Author : Open Europe blog team
Print