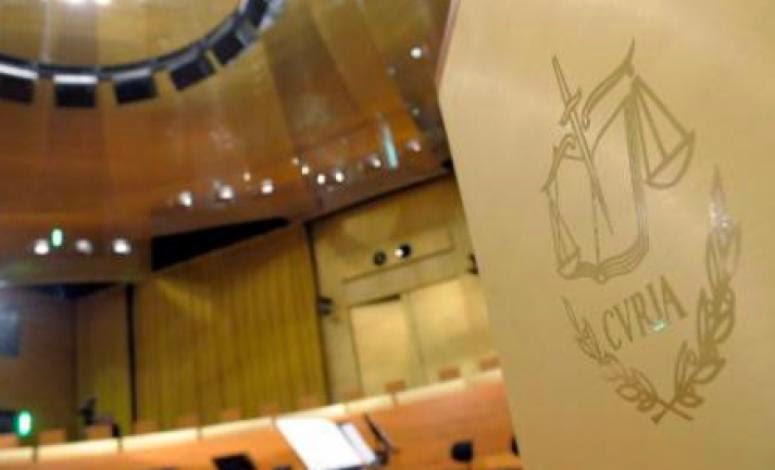 The European Court of Justice (ECJ) has this morning struck down the EU’s Data Retention Directive by declaring it “invalid”. The ECJ had been asked by the Irish High Court and the Austrian Constitutional Court to rule on whether the Directive complied with the EU’s Charter of Fundamental Rights.

In one sentence, the Data Retention Directive requests telecommunication services providers and operators to store certain categories of information (date and length of phone calls, senders and recipients of e-mails, etc.), but not the content of conversations, for a minimum of six months to a maximum of two years. It was introduced in 2006 to help national authorities fight serious crime and terrorism.

Interestingly, the UK has ‘gold-plated’ the Directive by fixing the data retention period to twelve months. But other EU member states were less zealous. Last year, Sweden was issued with a €3 million fine from the ECJ itself for failing to transpose the Directive into national law in time. Germany has been taken to court by the European Commission for the same reason.

According to today’s ECJ ruling,

By requiring the retention of those data and by allowing the competent national authorities to access those data, the Directive interferes in a particularly serious manner with the fundamental rights to respect for private life and to the protection of personal data.

The statement goes on:

The retention of data required by the directive is not such as to adversely affect the essence of the fundamental rights to respect for private life and to the protection of personal data […] However, the Court is of the opinion that, by adopting the Data Retention Directive, the EU legislature has exceeded the limits imposed by compliance with the principle of proportionality.

One of the reasons cited by the ECJ is:

The Directive covers, in a generalised manner, all individuals, all means of electronic communication and all traffic data without any differentiation, limitation or exception being made in the light of the objective of fighting against serious crime.

Therefore, the real problem for the ECJ seems to be the violation of the proportionality principle. Or, put differently: the rationale behind the Directive is correct, but its scope is disproportionate. Now, we would argue, this is a problem affecting many other pieces of EU legislation (think, for instance, EU employment and health and safety rules) – which is what could make today’s ruling an important precedent.