MEPs miss an opportunity to do their job 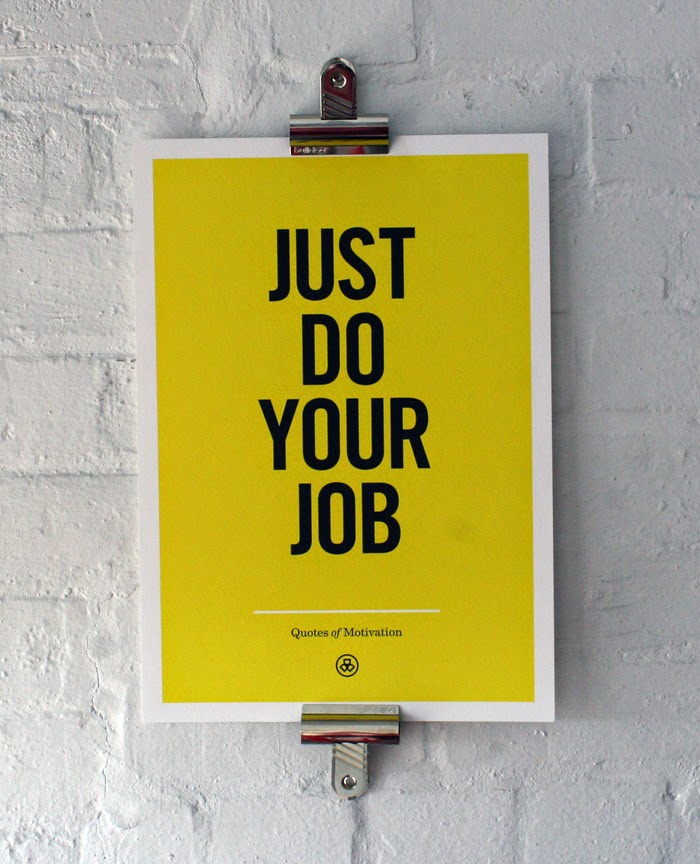 Last week, the European Parliament had the opportunity of doing what most other elected bodies in the free world consider a core task: making sure taxpayers’ money is spent in a transparent, accountable and regular way.

MEPs were asked to provide discharge to the 2012 EU budget, in which according to the European Court of Auditors, the rate of error rate had increased to 4.8% compared with 3.9% in 2011 and affected every area of EU spending. The COA’s own benchmark for acceptable levels of error is 2%. Of the total €138.6bn spent by the EU in 2012, €6.7bn was affected by errors.

However, MEPs voted to approve the discharge report, drafted by German CDU MEP Markus Pieper, with 488 votes in favour, 121 against and 10 abstentions – effectively signing off the budget.

The report admits that:

“For the 19th time in succession, the Court of Auditors was unable to grant a positive statement of assurance regarding the legality and regularity of the payments underlying the accounts”.

(Yes, we know the Court of Auditors signed off the Commission’s own accounts, so no need for any Commission officials reading this to make that well-worn point). The MEPs provided various justifications for nodding through the budget despite the errors, including:

“a distinction must be drawn between errors and fraud, and [the EP] considers that, in the vast majority of cases, errors stem from administrative mistakes, many of which are linked to the complexity of Union and national rules, which can be corrected”.

They have a point. Errors and fraud are not the same thing – though the line can be awfully blurred. However, we doubt the average taxpayer would be entirely content with that explanation. The bottom line is that the cash should not have been paid out. As we’ve argued before, the high level of error is primarily due to the nature of the EU budget itself – it’s size, complexity, confused objectives etc – and this will persist until it’s fundamentally reformed.

What’s interesting about the MEPs’ behaviour is that they are a lot less forgiving when it comes to the spending by European Council/Council of Ministers – i.e. the member states.The EP decided to postpone the approval of the Council’s accounts “because of its lack of cooperation”.

EU Anti-Fraud Commissioner Algirdas Šemeta reacted to the EP’s decision by saying that “The EU budget is the one of the most transparent and accounted for public budgets in the world”, while arguing that “For the past 5 years, the overall error rate has been consistently below 5%. In other words, over 95% of all EU spending is in line with the rules.”

The Netherlands, Sweden and the UK– three of the biggest net contributors to the EU budget collectively responsible for 20% of the funding – take a radically different approach. They again voted against discharge in the Council of Ministers, regretting that

“the overall error rate in recent years has increased to 4.8 %, being significantly above the acceptable threshold of 2 %.”

Surprisingly, Labour and Lib Dem MEP, but also Dutch VVD MEP Hans Van Baalen voted against the position taken by their member states in the Council.