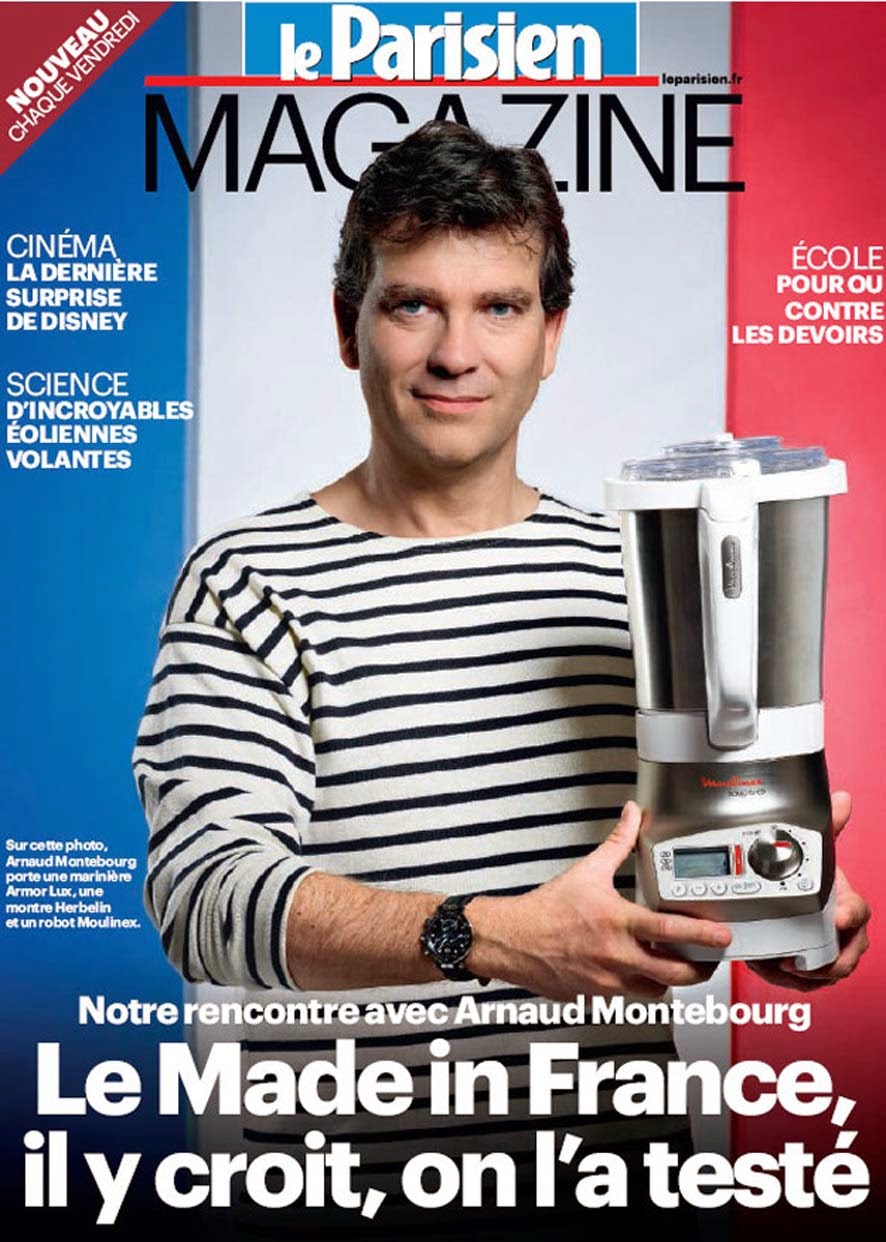 The appointment of Arnaud Montebourg – an outspoken critic of German and EU-mandated austerity and pro-competitivenesses policies – as the new French Economy Minister has not gone down well in Germany.

In a feature piece headlined, “He insults Germany and is promoted”, Die Welt claims that “his appointment is controversial – he is known for his failures”. The paper goes on to argue:

“He sees himself as the legitimate successor of Jean-Baptiste Colbert, the finance minister of the legendary French Sun King Louis XIV… In his previous post of Minister for Re-industrialisation, he above all others terrified foreign investors with class warfare slogans, and now has acquired even more powers in the government of President Francois Hollande”.

The paper also claims that Montebourg secured his new position by threatening Hollande that, unless given the Economic Ministry, he would resign from the government – a move which would have been hugely destabilising given his position as a figurehead on the left of the Socialist Party. The paper has a round-up of some of Montebourg’s more memorable quotes:
On globalisation, free trade and protectionism:

“The EU is the only one that does not protect itself against unfair competition. We have become the idiots of the global village…For 30 years, consumers have made the law in Europe and the result has been a disaster. Me, I defend the producers.”

On the European Commission’s application of competition and state aid laws:

“[These people] exercise law in the manner of the taliban, [they are] fundamentalists who apply the [legislative] texts blindly to the detriment of European interests”.

On Angela Merkel and Germany’s actions during the eurozone crisis (back when the French Socialist Party was still in opposition):

“The issue of German nationalism is resurfacing through the policy à la Bismarck [of Angela Merkel].”

“Mrs Merkel is killing the euro, and it would be time to show the failure of the German model, rather than singing its praises.”

Even allowing for the fact that Montebourg is playing to the gallery a fair bit, and that the new government’s economic policy will remain more pragmatic overall, it is clear why his appointment will raise concerns in Berlin and beyond about France’s already fragile economic situation. In the meantime, we’re looking forward to new additions to his already impressive repertoire of memorable quotes.