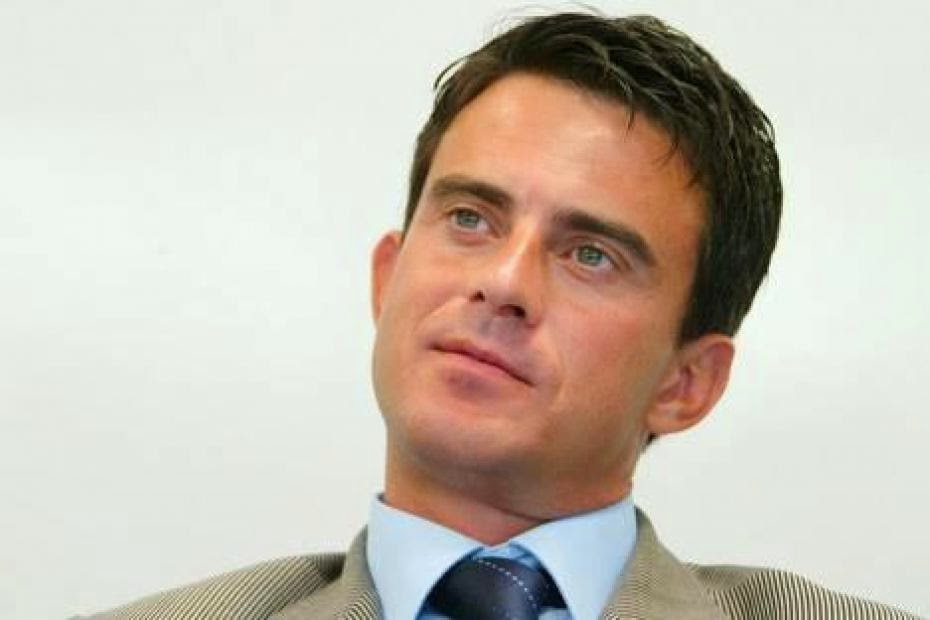 For the moment, we know that the two ministers from the Green Party, Cécile Duflot and Pascal Canfin, are not interested in taking part in the new government. They It is fair to describe Manuel Valls as an ‘atypical’ French Socialist – and not just because of his firmness in dealing with certain crime and migration-related issues. The Barcelona-born new Prime Minister has upset quite a few fellow party members in the past. For example, Valls has come out in favour of scrapping France’s 35-hour working week and raising retirement age to 65.

He voted ‘No’ in an internal Socialist Party referendum on the European Constitution in December 2004 – but then aligned himself with the rest of the party and campaigned for a ‘Yes’ vote. He even suggested that the name ‘Socialist Party’ was “dated” and had to be changed. Perhaps not surprisingly, Valls only won 5.6% of votes when Socialist Party members picked their Presidential candidate in October 2011.

In other words, the choice of Manuel Valls as new Prime Minister could be seen as a sign of Hollande’s renewed willingness to go ahead with at least some of the supply-side reforms recommended by the European Commission to put the French economy back on track. However, the road ahead for the new French cabinet looks far from easy, for at least two reasons:

The first test for Valls and his cabinet will be to push through the so-called ‘responsibility pact’ – a plan to cut taxes on businesses in return for more hiring announced by Hollande in his New Year’s address, and the details of which are due to be unveiled later this month.

We will be monitoring the situation in France closely. For now, one last interesting fact for football geeks (of which there are a few in the Open Europe office): Catalan composer Manuel Valls i Gorina, a cousin of the new French Prime Minister’s father, is the author of the official anthem of FC Barcelona. And no, this is not an April’s Fool day hoax.