Article 50: a trump card or joker?

We have today published the full report assessing the implications of our EU ‘wargame’ which simulated the negotiating dynamic under two scenarios: first, a UK-EU renegotiation from within and, second, under ‘Brexit’. As we’ve stressed before, the fact is that unless the UK wants to simply fall back on WTO trading rules and unilateral free trade, renegotiation and withdrawal will both require a negotiation with other EU states and the EU institutions.

The only formal way to the leave the EU is via the so-called “Article 50” exit clause of the EU Treaties, which stipulates a two-year timeframe within which to potentially conclude a continuity deal. In our simulation, after their initial hostility, all other member states recognised the need to strike a new trade deal with the UK with economic incentives trumping political rhetoric. Britain is unlikely to face the ‘worst case scenario’ of having to fall back on World Trade Organisation rules.

However, as our simulation showed, the initial new deal would likely fail to replicate the full access to the EU single market currently offered by full membership:

While Article 50 of the EU treaties has the benefit of definitely triggering negotiations – which isn’t guaranteed under Cameron’s renegotiation plan – it comes with several drawbacks: 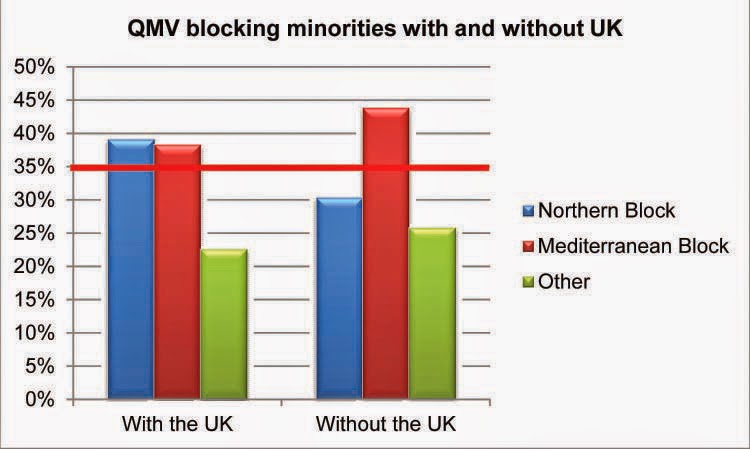 Compared to renegotiation from within, Article 50 therefore cedes more control than what is often thought.

Ultimately, though, while a high transaction cost is undeniable, the big question is if there is a point – and if so when – at which the high one-off cost of Brexit would be outweighed by the long-term benefits of more economic and political independence over areas such as financial regulation, agricultural policy or criminal justice, particularly if the eurozone comes to dominate the wider EU and the necessary reform proves unattainable.