The EU, Russia and the Ukraine crisis: What are the limits of Europe? 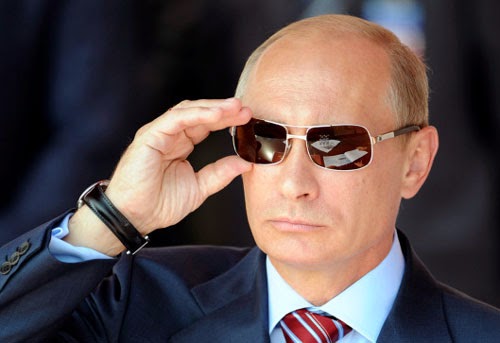 Following a speech to both Houses of the Russian Parliament this morning, Vladimir Putin has signed a Treaty that will see Crimea and City of Sevastopol joining the Russian Federation. Western leaders have warned the move would have “additional and far-reaching consequences”, on top of the targeted sanctions agreed by EU foreign ministers on 21 Russian and Ukrainian individuals yesterday.

What could these additional measures involve? And how far can the EU go? We have just published a new briefing addressing these questions. We have looked at what tools the EU has available to force Russia to back down in Crimea, including the effectiveness of the various sanctions it could deploy.

Our assessment is that, in the short term, the most effective economic measures could be a combination of targeted sanctions on individuals and business interests and potentially limiting sales to Russia of products on which they are externally reliant – such as machinery, chemicals and medical products. While Moscow can employ rogue tactics in the short-term which Europe can’t match, in any prolonged economic stand-off, the odds are in the EU’s favour.

You can read our new briefing here. These are our key findings: