EU free movement: Denmark is in an almighty mess 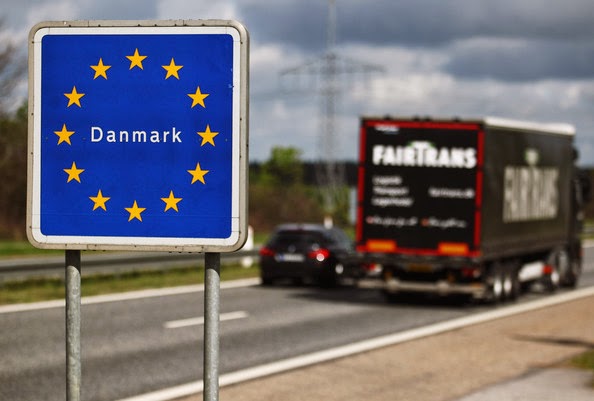 After the UK, Denmark is now the country in which the intersection of the single market, social security and domestic politics looks the most complicated and contentious.

EU migration has become front-page stuff in Denmark. We’re talking papers publishing a comprehensive list of the benefits EU migrants are entitled to, complete with the cost to the Danish taxpayer (2 billion Krona or €270m per year – according to Ekstra Bladet).

The reason is that Denmark has hit a bit of a perfect storm involving the complex interaction between EU law and three separate subsidies: child benefits, student grants and unemployment benefits. Basically, Denmark is accused of breaking EU law in all three areas:

Child benefits: In 2010 the then centre-right Danish government introduced a requirement for EU citizens to have worked in the country for two years before being entitled to claim benefits for their children (the “børnecheck”). The European Commission said last year this practice violates EU law, forcing the Danish minority government to seek to bring the rules in line with EU law. However, the opposition has so far refused to support a proposal to make EU migrants eligible for child benefits from day 1.

Student grant: In Denmark, students pay no tuition and are eligible for a grant while they study. In a ruling last year, the European Court of Justice said EU students must also be eligible for the grant – a very controversial ruling for various reasons (not least since few students from elsewhere in the EU seem interested in sticking around once they are done studying).

Unemployment benefits: According to figures from the Danish government, EU migrants are less likely to claim social benefits than the national average, but more likely to claim unemployment compensation (though the margins are small). The perception that EU migrants claim more of this benefit than natives is political dynamite. In response, the Danish coalition is planning to tighten access to unemployment benefits, by requiring Danish language courses, a mandatory call for availability to work and stricter requirements to be domiciled in Denmark.

The European Commission has hit back against these changes, calling them “illogical”. And to add fuel to the fire, Copenhagen may soon be forced to change its existing rules on unemployment benefits (Under Danish rules, EU citizens must have worked three of their past 12 months on Danish soil before being eligible for the “dagpenge”).

In a case likely to set a precedent for Denmark, the Commission has taken Finland to the ECJ over similar rules. The Danish government this week submitted its own defence in support of Finland but diplomats in both countries think they might well lose, meaning the rules have to change. 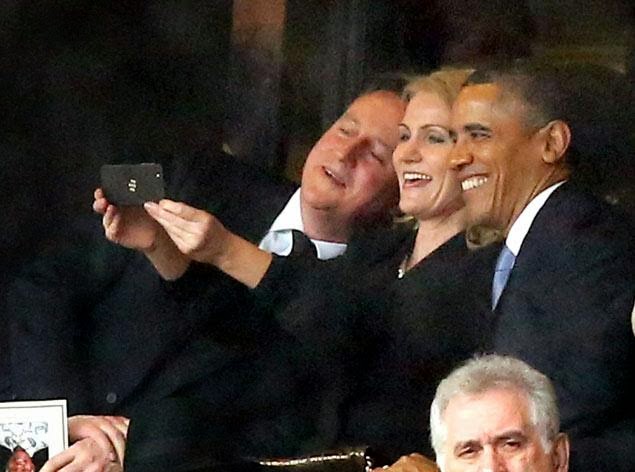 All of this is creating a very awkward situation for Danish Statsminister Helle Thorning-Schmidt. So far she has insisted on EU law needing to be respected – but Danish voters are aware she’s also eyeing a top EU job in the EU institutions later this year and cynicism is growing.

Needless to say, the Danish People’s Party has had a field day, saying stuff like:

“Either our entire welfare system collapses or the EU rules are changed. I would prefer the latter.”

DPP (DF) is now at over 20% in some polls and could win the European elections.

So what does this mean for David Cameron? Well, he can take heart in the fact that one country faces a greater legal – though certainly not political – dilemma over EU migration than he does. Logic would suggest that Denmark is a strong, potential ally to the UK in reopening, say, the EU Social Security Regulation (which regulates access to a number of benefits, including child benefits).

Worryingly for Cameron, this is not quite how some people in Copenhagen see it though. But, we must say, it would be an accomplishment for the UK government to fail to sign up the Danes’ support on this issue.

The Danish situation is seriously messy.