Book review – George Soros ‘The Tragedy of the European Union: Disintegration or Revival?’ 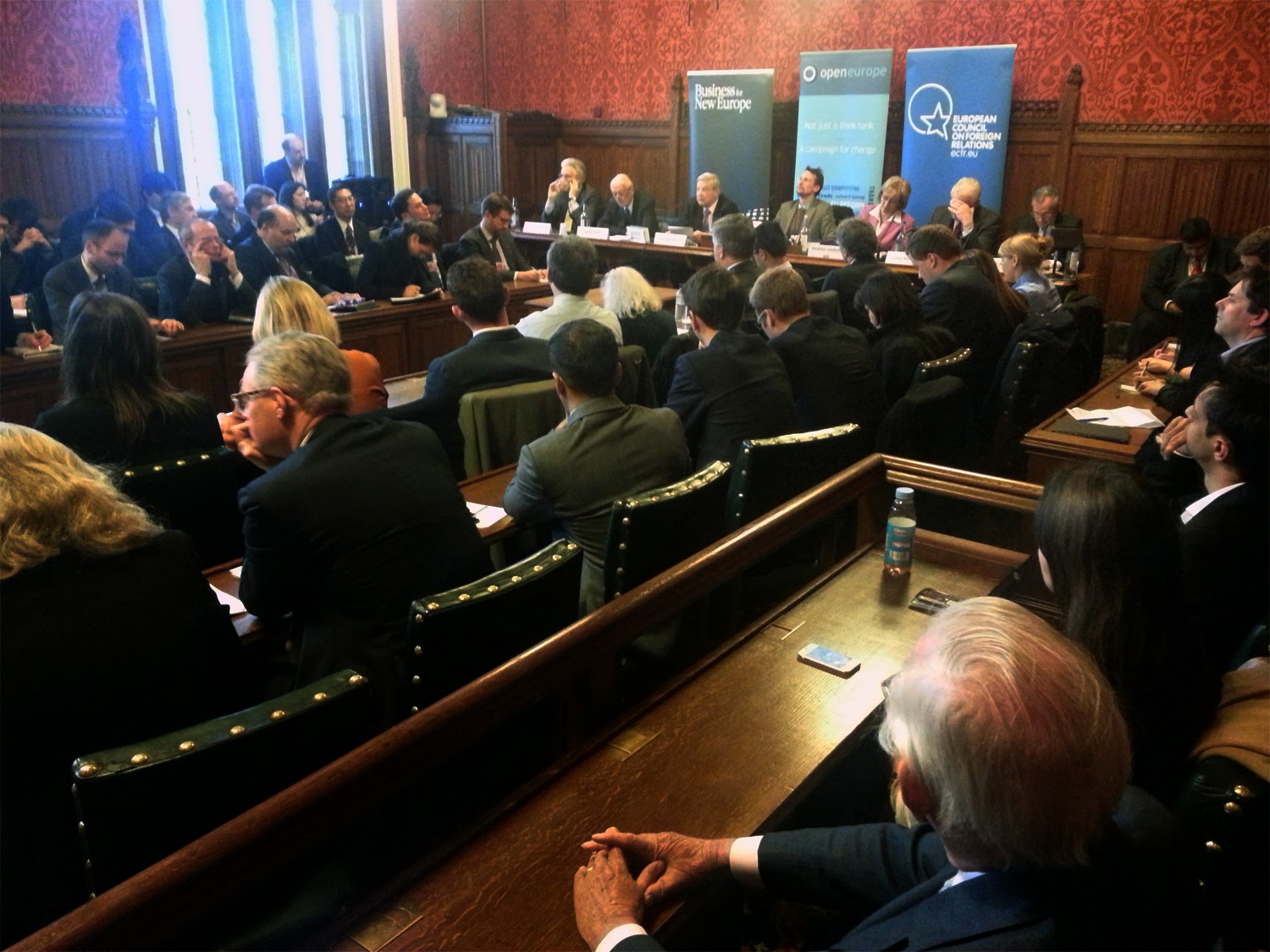 Over on his Forbes blog, Open Europe’s Raoul Ruparel provides a review of George Soros’ latest book ‘The Tragedy of the European Union: Disintegration or Revival?’ off the back of the event we hosted with him last night (the full write up of which can be found here).

The abstract of the book notes:

“The euro crisis was not an inevitable consequence of integration, but a result of avoidable mistakes in politics, economics and finance; the excessive faith in the self-regulating financial markets that Soros calls market fundamentalism inspired flawed institutional structures that call out for reform. Despite the considerable perils of this period, George Soros maintains his faith in the European Union as a model of open society.”

In his interviews Soros focuses on the failings of Europe during the eurozone crisis – specifically looking at the structural flaws in the euro and the role of Germany. Soros posits that the crisis could have been averted, or at least ended earlier, if Germany had taken the lead in the eurozone and allowed for greater solidarity through fiscal union. He also suggests the future of Europe could be marred by on-going political crises and economic stagnation if these flaws are not corrected.

“His comments in general are interesting and for the most part accurate. However, he remained overly optimistic on the prospects for the euro despite these flaws and even called on the UK to join the single currency.”

“In particular there seems to be an inconsistency between his desire for greater centralisation and a firm grounding in democracy and an “open society” (which is transparent and responsive). It seems that behind Soros’ approach is the assumption of a European demos. However, I fundamentally believe that this is simply not the case.”

“While I do not believe the goals Soros outlines are readily achievable at this point in Europe, the one thing that comes through during the book is that this is not a policy proposal but a pitch to try to bring the reader round to his ambitious goals for Europe despite the current problems.”

One part which isn’t discussed on the blog is Soros’ view of the UK’s position in the EU. At our event he described the UK’s current position as “the best of both worlds” and called on it to rediscover its “European identity”. This comes through in the book as well, where he warns against a Brexit and accuses the UK of “blackmailing” the rest of the EU with the threat of an exit.

This context also makes his “blackmail” comments a bit strange since part of the UK’s move is in response to the crisis. It also does not fit with his idea of an open society and democracy, given that many in the UK are keen to see a reformed EU and a referendum.

Nevertheless, it’s an interesting book and certainly worth a read if you’re looking for an overview of the current crisis and some historical factors around it as well as thoughts on the future.