Ed Miliband will today set out the Labour Party’s position on an EU referendum. Previewing his speech in today’s FT, Miliband says: 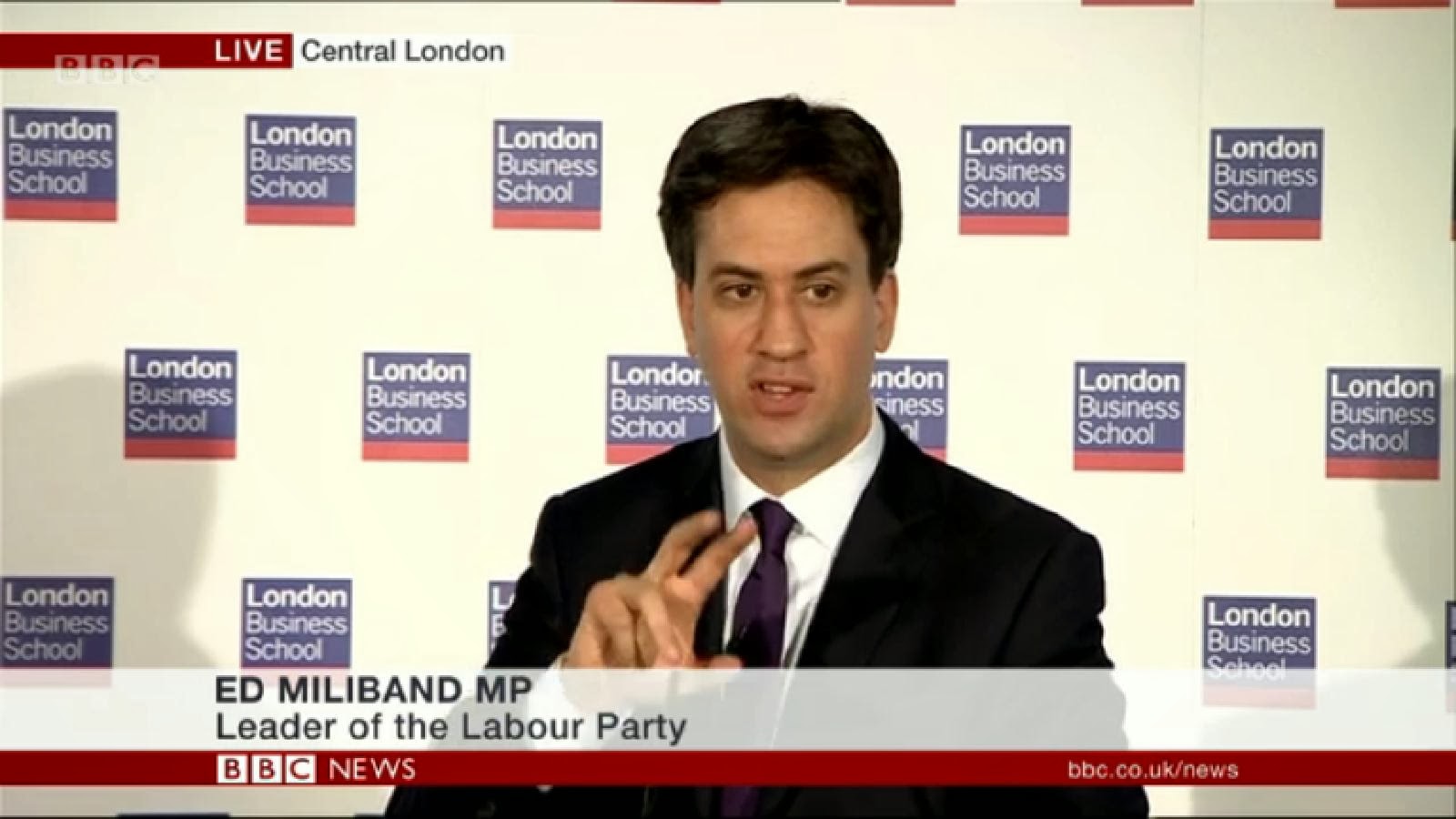 “I am announcing that the next Labour government will legislate for a new lock: there would be no transfer of powers from the UK to the EU without a referendum on our continued membership of the EU.”

So, unlike the existing ‘referendum lock’ put in place by the Coalition, it would not simply be a referendum on a specific transfer of power to the EU or treaty change but would mean that any proposed transfer of powers to the UK would trigger a straight In/Out vote.

It is not entirely clear whether Labour would therefore repeal the existing referendum lock and replace it with theirs. If not, we might be faced with the strange situation of two referendums – one on the specific treaty change and one on whether to remain in the EU altogether – with no guarantee that they would go in the same direction. If they do replace it, then we could be left with a much blunter instrument, where any transfer of power requires an In/Out referendum. Far from ideal if you wish to stay in the EU but also want to push for reform or dislike the transfer of power on offer.

Miliband himself notes that it is “unlikely” that his referendum lock will be triggered, emphasising that “there are no current proposals – from either the EU or any member state – for a further transfer of powers from Britain. Therefore it is unlikely there will be any such proposals in the next parliament.” However, what would happen if, for example, the fiscal compact were to be incorporated into the EU treaties as is envisaged? This would not be a transfer of powers per se but would potentially alter the UK’s relationship with the EU substantially.

In the rest of the article Miliband is keen to stress his reform credentials, saying that:

“I know the reputation of the EU is, with reason, at a low ebb. If Britain’s future in Europe is to be secured, Europe needs to work better for Britain. And Britain needs to work more effectively for change within the EU.”

Labour has so far been rather vague about its proposals for reform. The Labour leader cites three main areas in his article. On economic competitiveness:

“Europe must do more to address common economic challenges by improving competitiveness, tackling youth unemployment and building an economy that better promotes prosperity.”

“A Labour government would work with our EU partners to lengthen the existing transitional arrangements for countries joining the EU so that their citizens have to wait longer before gaining rights to work here. There should be reforms to rules allowing people to claim child benefit or child tax credit when their children live abroad. And we should look at ways to make it easier to deport people who have recently arrived in this country when they commit crime.”

On the democratic deficit:

“The agenda for change, however, must address people’s concerns about how power is exercised in the EU. This means giving back more control to national parliaments. And it means responding to concern that the EU is intent on an inexorable drive to an ever closer union. I am clear this is not Labour’s vision for Europe.”

These proposals all sound very much like what David Cameron, and others, have been saying on EU reform.

But, on Labour’s conditions for a referendum, it remains to be seen what political impact it will have. On the one hand, Miliband has raised the prospect of a vote (presumably in an attempt to avoid accusations of denying people a say). But, with the other, he is saying that the likelihood of his conditions ever being met is very small. What will the British electorate and other EU governments make of that?