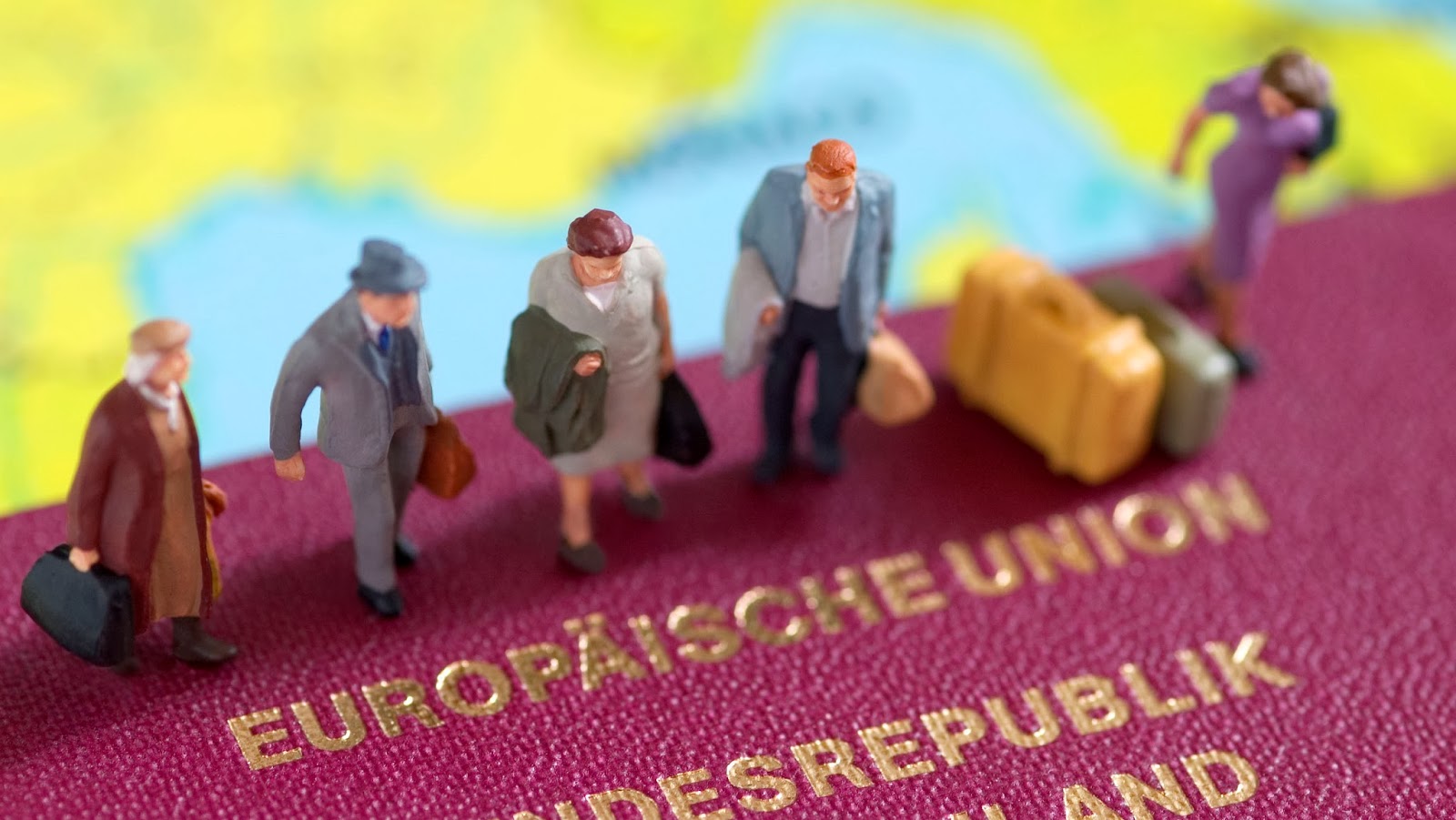 The Swiss referendum #CHvote to cap the number of EU migrants has sparked strong reactions across Europe. But would other European people vote differently if they were to be asked?

An Infratest dimap poll for Deutsche Welle from Wednesday suggests that a relative majority of Germans would like to restrict immigration as well. 48% say they are in favour of capping migration, while 46% are not. A very close call.  Note though, that the question was about “immigration” in general rather than “EU migration”.

When broken down by party affiliation breakdown, it’s clear where these views are most concentrated: 84% of Alternative für Deutschland’s  supporters say they want a cap on migration. 51% of Angela Merkel’s CDU/CSU say the same. Meanwhile, the Greens are least keen, with only 29% supporting the cap.

In France, the picture might be even more distinct. A TNS Sofres/Le Monde poll recently showed that 34% of French “agree with the ideas” of Marine Le Pen’s Front National. Greens MEP Danile Cohn-Bendit estimates that 60% of French would vote in favour of limiting immigration.
Author : Open Europe blog team
Print