Italian government on the brink (again): Has Renzi’s hour come?

‘Staffetta’ is the most used word in the Italian media these days. It literally means ‘relay’, and it refers to the 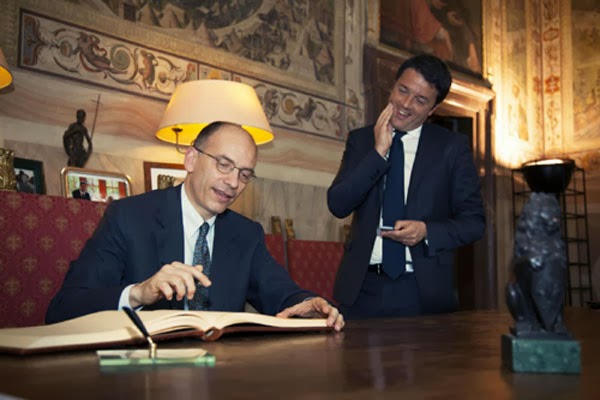 possibility of Prime Minister Enrico Letta handing over power to a new coalition government led by Matteo Renzi – the Mayor of Florence who was elected as the new leader of Mr Letta’s centre-left Democratic Party in December.

The two are holding talks in Rome as we write this blog post, ahead of a key party meeting scheduled for tomorrow. Speculation is growing in some Italian papers that Mr Renzi already has a list of ministers in mind.

If the takeover does materialise, as looks increasingly likely if you scan the Italian press, a few points are worth keeping in mind: