Some rebels are more rebellious than others 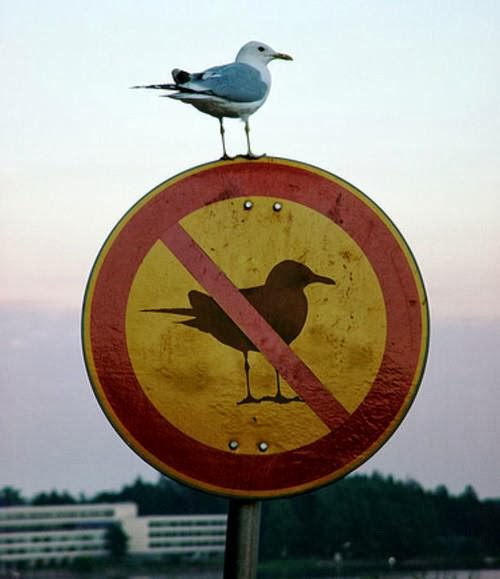 We shouldn’t fear a robust debate about Europe – whether in Europe as a whole, domestically or within individual political parties. It’s called democracy.

This week’s Westminster news cycle has been dominated by Tory splits and rebellions (again). The Spectator’s leader column wonders whether the hardcore rebels would prefer to see their party lose the next election, and as it rightly points, out: there’s a time for everything.

Today will see the Commons debate the Government’s Immigration Bill and, depending on the Speaker and time, potentially debate two ‘rebel amendments’: one is Dominic Raab’s on removing foreign criminals’ right to use the European Convention on Human Rights’ Article 8 on family life to appeal deportation. The other is the demand to reinstate rules preventing Romanians and Bulgarians working in the UK. According to the BBC’s Norman Smith, Raab’s amendment will be called.

However, these two amendments clearly differ significantly in spirit (it is telling that Raab’s amendment has a significant degree of cross-party support). Raab’s amendment, whether one agrees with it or not, is a constructive proposal to tackle a practical problem with the interpretation and use of the ECHR in the UK that he and others believe is necessary to ensure the Home Secretary’s stated policy works – a clever and perfectly legitimate Parliamentary practice.

The architects of the amendment to reintroduce restrictions on Bulgarian and Romanian migrants – again, whatever we think of its merits – must know full well that their amendment is outright illegal under current EU law. Yes, the discussion about Parliament’s sovereignty is legitimate and important. However, it’s hard to see what this amendment, at this point in time, can or is meant to achieve.