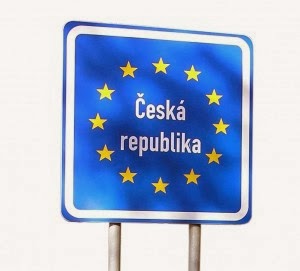 Under its former ODS government, the Czech Republic, was a card carrying member of David Cameron’s reform camp. Traditionally wary of “ever closer union”, the Czech Republic refused to join the Euro, objected to the Charter of Fundamental Rights and, along with the UK, refused to sign up to the fiscal pact. All this combined with a shared economic liberalism made agreement easy. Unfortunately for David Cameron, they also failed to win an election.

The new Government is a very different creature. Formed from a Coalition of the Socialists, Christian-Democrats and the new insurgent Party ANO (Yes in Czech), the new finance minister has already dropped the former Government’s principled objection to the Euro (although membership is still not an immediate likelihood), and now the leading candidate for the Human Rights Minister position seemingly wishes to abandon the country’s semi opt-out from the EU’s Charter of Fundamental Rights. With a one time self-described EU Federalist President (Milos Zeman) and a pro-integration foreign minister – the Czech Republic’s direction of travel has certainly changed. It will likely be a big task for David Cameron to keep them onside.