Spain’s first day outside its EU-IMF bank bailout programme started with the publication of the new data on unemployment from the country’s national statistics institute (INE). As we predicted on this blog last year (see here and here), the figures after the end of the summer – when a lot more seasonal jobs are on offer – look less encouraging than in the previous two quarters.

It’s worth looking at the figures a bit more in detail: 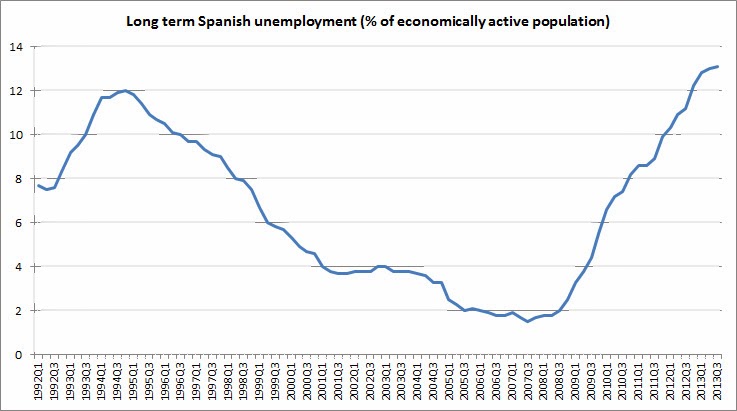 The latest unemployment figures show that, despite some encouraging signals, it will still take time before Spanish citizens feel the recovery has started. It also means the Spanish government may consider a second round of reforms – perhaps more targeted at closing the gap between the education system and the needs of the labour market.