Why did Latvia join the euro? 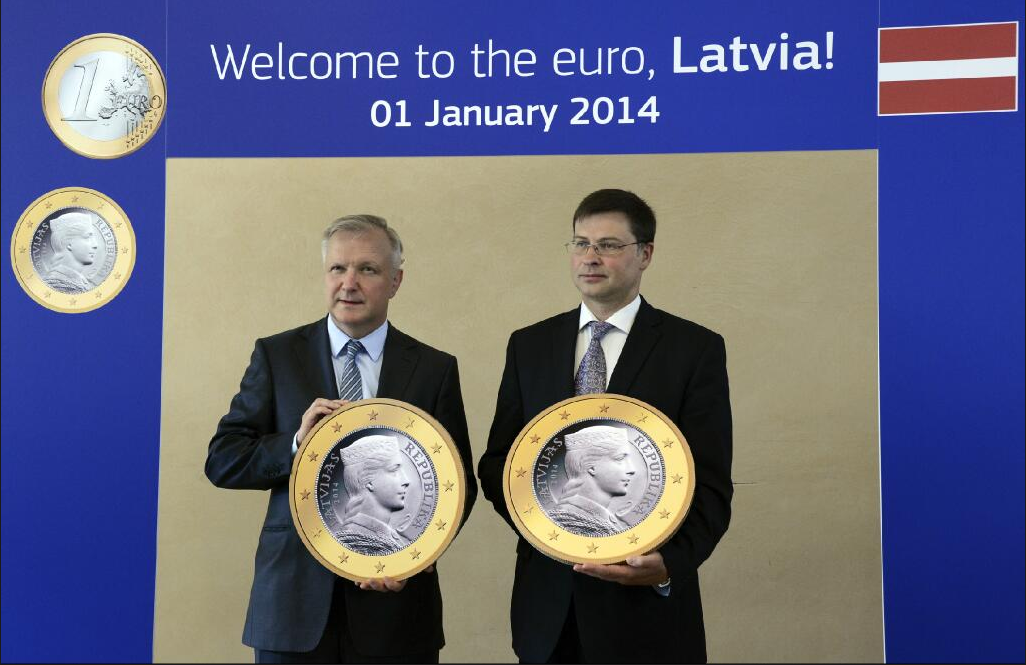 Following on from our #EUReform Conference, we will now begin to shift back to normal blogging which was slightly disrupted by the undertaking of organising such a huge event.

One topic which was discussed at the Conference – specifically in the panel on Lessons from Central and Eastern Europe – is whether Latvia has made the correct decision to join the euro at the start of this year.

Many people were understandably surprised that a country would even countenance joining the euro, given that it is still in the midst of a severe crisis. We laid out some of our thoughts in a recent interview with CNN Marketplace Europe, but will develop them further below.

Why did Latvia join the euro?

What are the potential downsides?

In the end, only time will tell if this is the correct decision for Latvia. We are not going to pass judgement either way, although it is clear a more democratic approach would have been preferable. The most important point, though, is that Latvia does not repeat the same mistakes as before.