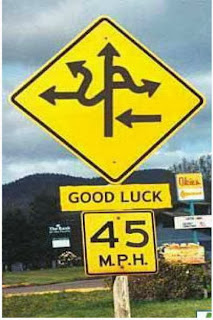 A deal emerges. It seems that the negotiations are finally coming to a conclusion on the issue of banking union – after just a year.

There has already been lots of coverage of the details of the deal, see in particular the excellent summaries from the WSJ and the continued coverage from the FT Brussels blog, so we won’t bother rehashing all the specifics here. Instead we’ll provide some analysis of the deal and flag up what we think are the most important implications.

First point to make to those who are frustrated about this deal not going far enough: what did you think realistically could happen?

The deal is not that different from the previous version which we laid out here, although a few (if not all) of the unanswered questions have been cleared up.
What’s new?
What does this mean for the eurozone?

How about for non-euro countries?

Winners and losers
As we have noted recently, 2014 is likely to be another year where governments come to the fore in eurozone. 2012 and 2013 were the ECB’s years, where its actions held the euro together. With the focus now on growth, more emphasis will fall on the governments of the eurozone to develop a new structure and strategy to put the bloc back on a sustainable footing and a path to prosperity.
Author : Open Europe blog team
Print