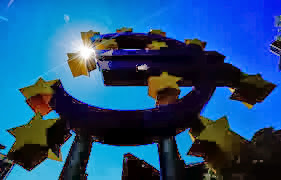 Eurozone finance ministers yesterday took a belated step towards the key part of the banking union, the single resolution mechanism (SRM), with many reports suggesting that the broad outlines of an agreement have emerged.

We’ve written about the background to this extensively, see here and here for example. As a recap, a deal was expected to be completed by the end of the year so that the framework is in place for after next year’s ECB Asset Quality Review and EBA bank stress test. This now looks unlikely, with technical details being ironed out into next year, but there is still hope for a political agreement at the EU Council on 19 December.

What are the key points of the latest agreement?

What is still yet to be agreed?

Has Germany really moved that far?

What would this deal mean for the eurozone?

What would it mean for non-euro countries?