The Dutch are emerging as Europe’s thought leaders on reform

The Dutch are quickly becoming Europe’s thought leaders on EU reform. The Dutch government’s “subsidiarity review” contained numerous interesting ideas for EU reform, the Dutch lower house, Tweede Kamer recently published a paper outlining key proposals for how to strengthen the role of national parliaments. And today, the Dutch foreign minister, Frans Timmermans, used a piece in the FT to set out some new ideas for reform. 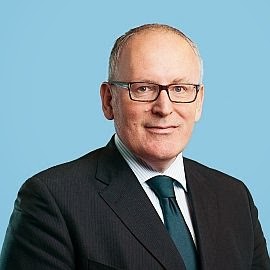 Timmermans wraps his ideas in quite friendly language but there are some pretty sharp lines in there.

He says that “During the crisis the European Commission…was relegated to the sidelines and never regained the initiative”, adding

“That has not stopped its machine from producing directives and regulations, creating a regulatory burden that bears down on businesses and people.”

He notes the European Parliament

“has been fully empowered by the Treaty of Lisbon. It has an important role to play, but at every turn it demands more resources for more Europe while it attracts ever lower electoral turnouts.”

His key ideas include: 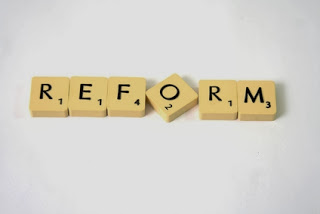 However, he says he doesn’t want treaty changes and, interestingly, claims the ideas he put forth can be achieved without such changes. We assume that, for the red card, this would effectively mean a political agreement to the effect that the current yellow card means a red card in practice.

“In this we do not stand alone. Other partners have put forward proposals that share a similar thrust: a more focused and balanced EU with less burdensome regulation. Let us seize this momentum and start with an in-depth debate on change and reform. For this is our chance to shape “our” Europe together.”