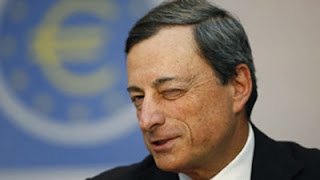 Interest has grown in this month’s ECB meeting, after inflation surprised on the downside last month, falling to 0.7% – far below the ECB’s 2% target.

In all likelihood, the discussion will not be too different from previous monthly meetings, but there are a few points worth flagging up.

A rate cut in November or December?

A new LTRO in the New Year?

What to do with the deposit rate?

As the above suggests though, we stick by our view that the ECB does have limited tools to help promote economic growth. This meeting is also likely to be another test of its new communication policy and whether it can really have lasting market impact. Ultimately, though, pressure for some concrete action from the ECB is likely to increase as long as inflation remains subdued.